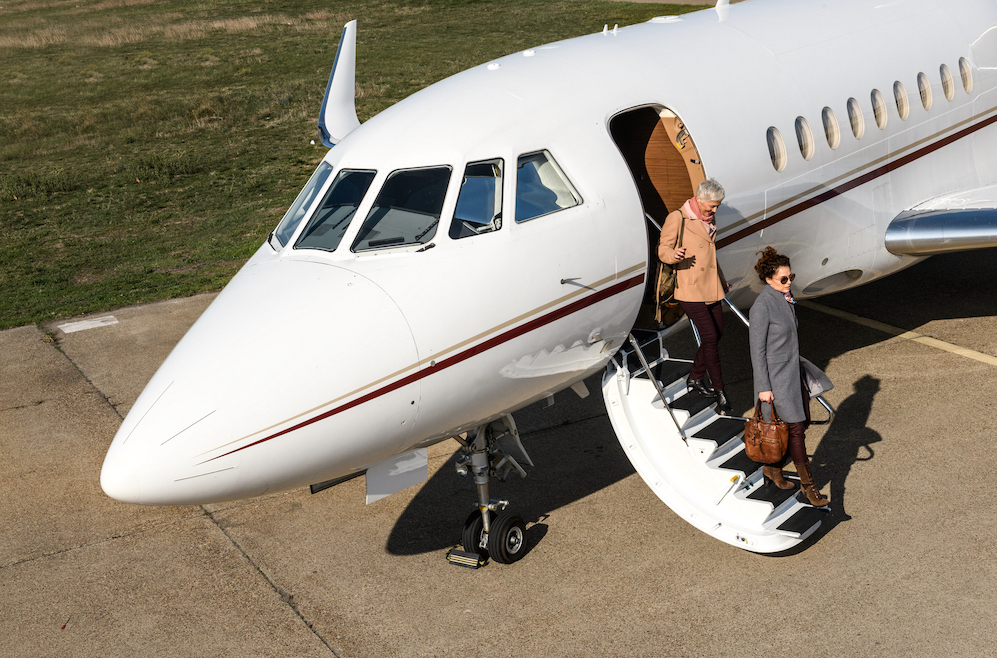 Australia stood absolutely alone among democratic nations with its ban on citizens returning from India. It is notable, too, that at the time of Australia’s ban, India had fewer COVID-19 cases per capita than either the United States or UK at their peaks — countries against which travel bans were never implemented. Prime Minister Scott Morrison for his part rebuffed accusations that the policy, which was lifted in mid-May following the backlash, was racist, claiming that “it’s got nothing to do with politics, this is a virus” and that “there’s no politics or ideology in a pandemic.” Amid all this, Australian elites like Nicole Kidman and Lachlan Murdoch, as well noncitizens like Natalie Portman and Viggo Mortensen, have reentered the country at whim, bypassing quarantine altogether. This at a time when tens of thousands of Australians remain stranded abroad due to strict quotas on reentry, which have in turn produced a hyperinflated market for the scarce commodity of airfare, with tickets prices often soaring into five-digit figures.

Source: Entry Into Australia Is Only for the Rich

Hundreds of police officers from across Victoria will spend Christmas on the NSW border after the Australian Defence Force turned down a request to help prevent Sydney’s coronavirus outbreak spreading south. The officers are being recalled or redeployed to the border as the Andrews government imposes tougher restrictions on people entering Victoria from NSW.

Hundreds of police drafted into protecting Victoria’s border with NSW

Immigration makes us all better off by allowing people to reach their full potential.

Source: Immigration: opening our borders would make us richer