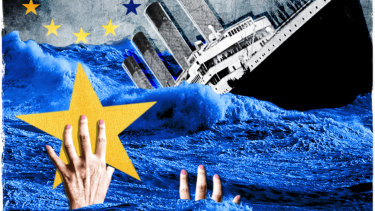 Now that Brexit is indisputably established as one of the most monumentally stupid pieces of self-inflicted injury by a developed nation this century, other nations are learning key lessons from its mistakes.

The concept behind Britain’s decision to leave the European Union was that it would recover its sovereignty. On the day that Britons voted by 52 per cent to 48 in favour, its main cheerleader, Nigel Farage, declared it “independence day”. That was nearly three years ago.