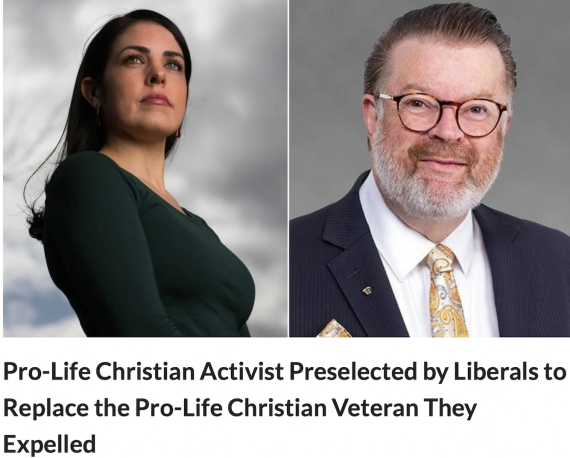 Anarchistic Education Florida and Arizona where anything goes

“With this report,” added Burris, “the Heritage Foundation puts its values front and forward — that schooling should be a free-for-all marketplace where states spend the least possible on educating the future generation of Americans, with no regulations to preserve quality.” It’s no accident, Burris added, that Heritage’s top two states, Florida and Arizona, were ranked as the worst on the Network for Public Education’s own report card this year.

“These two states now have such a critical teacher shortage, due to their anti-public school agenda, that you do not even need a college degree to teach,” said Burris. “Parents who are looking for the best states in which to educate their children should take this report card and turn it on its head.”

Source: Florida ranked No. 1 for “education freedom” — by right-wing group that wants to privatize it all | Salon.com

According to an Associated Press investigation, there were only 182 ballots, out of 3.4 million cast in Arizona, that had problems clear enough for legal review. Of those, only four led to charges, split evenly between two Democrats and two Republicans. Not a single vote was found to have been counted twice. 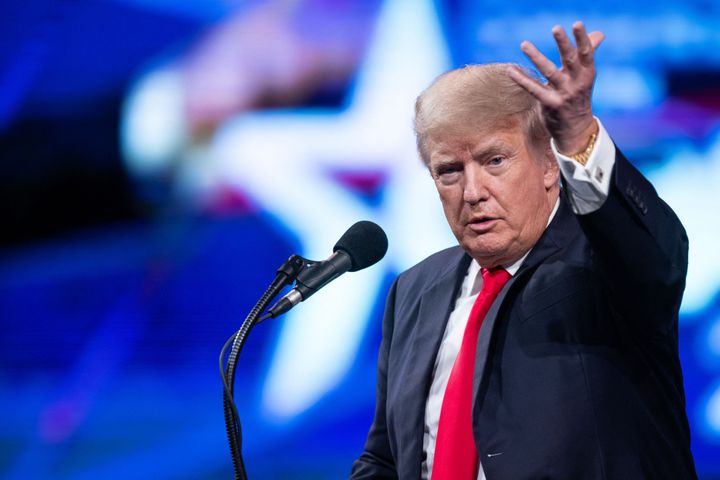