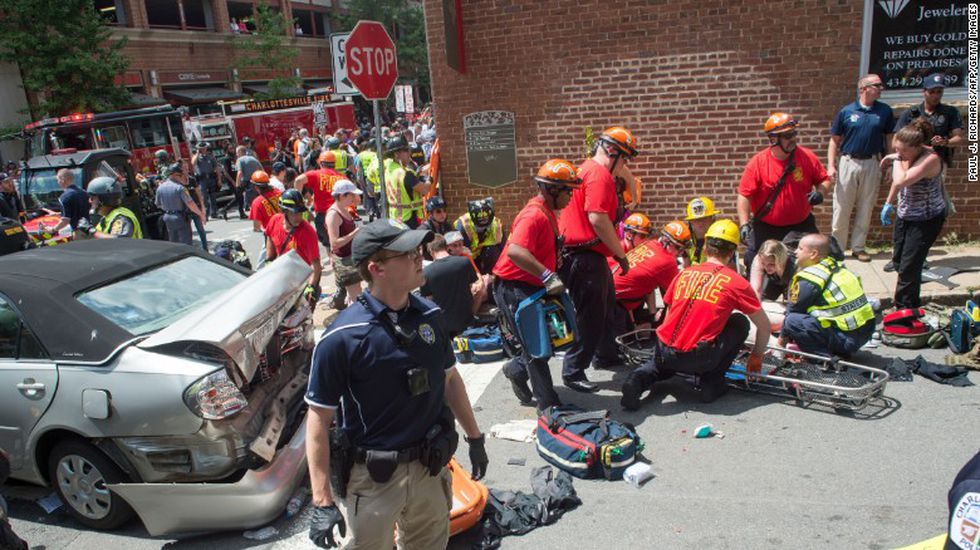 Clearly jarred by the power and the depth of the protests against systemic racism and against police brutality that erupted in the wake of George Floyd’s murder by Minneapolis Police last year, right-wing, Republican-controlled state legislatures are passing laws specifically targeting dissent. At the same time, chillingly, many of these laws include provisions legalizing violence against protestors, granting immunity to people who drive their cars into crowds.