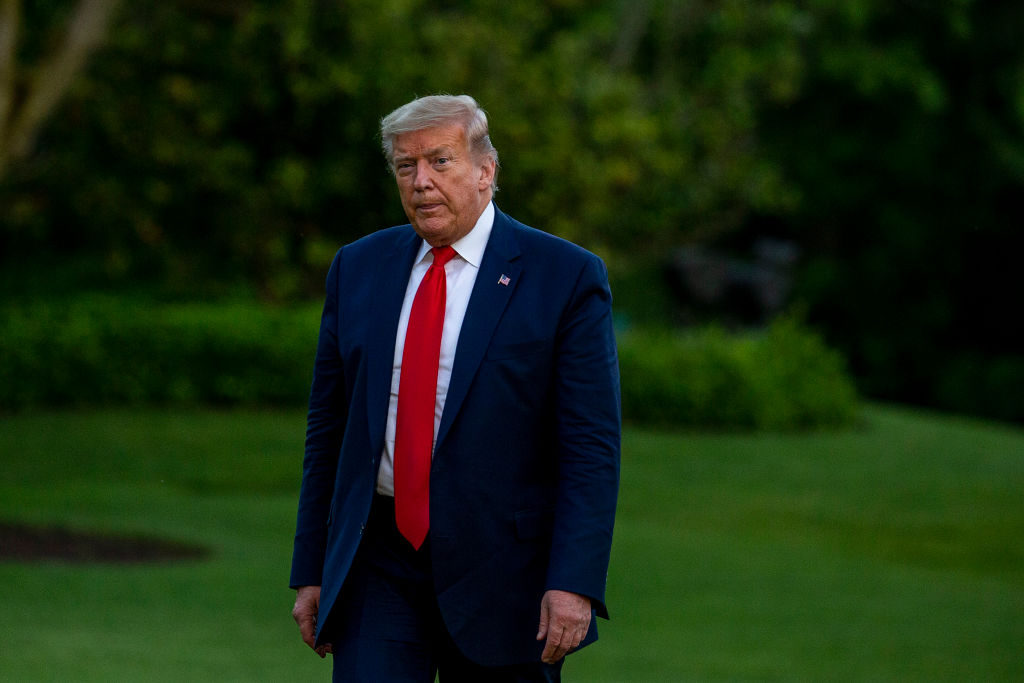 When the President of the United States says that he’ll be designating Antifa as a terrorist organization, a part of me thinks: well go on then, let’s see you try. Because this awful, foreign-sounding word “antifa” is only an abbreviation of “anti-fascist.” Organizations can be banned, but it isn’t so easy to do the same with ideas.

via Donald Trump’s Antifa Bogeyman Has a Long, Proud History of Fighting Fascists