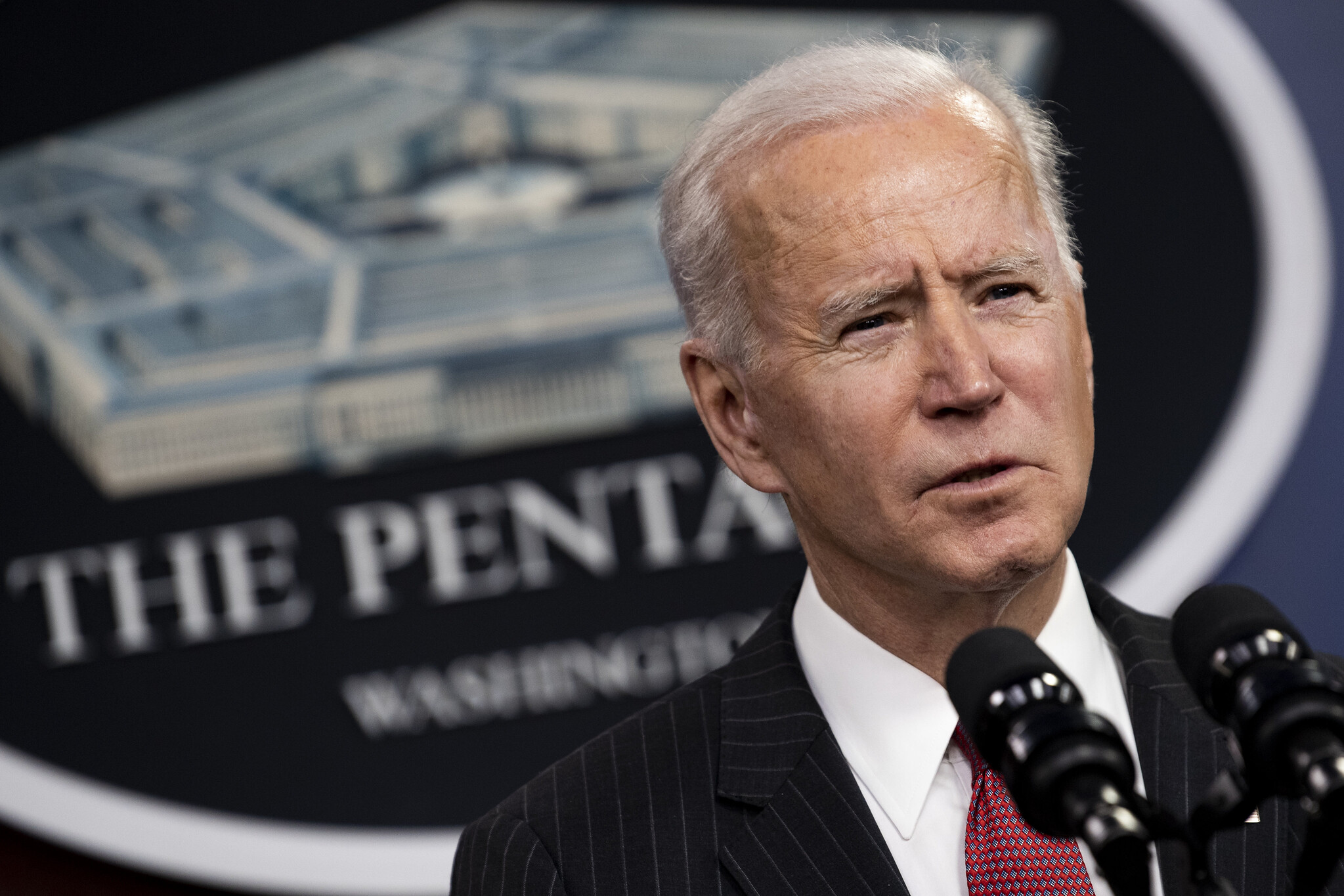 Albanese is not talking. However, he’s certainly signalling that we aren’t a Pacific Nation any longer nor are we an independent one. First Nation Peoples have been invaded and colonised once and this seems a second coming of the white man.

While others are saying “don’t worry” this isn’t a message for China to take as a threat as we are so far away. B52s are slow and could be tracked and dealt with easily in mid-air. If this was the case why deploy them here at all? Alaska, Hawaii, Philippines are much closer? B52s, Nuclear Subs that America no longer wants to be sold to Australia? Tracking Stations we certainly are looking like an American base. Shhh! Where are those warheads to be stored?

In what critics are calling a “dangerous escalation,” the United States is reportedly preparing to deploy up to six nuclear-capable B-52 bombers to northern Australia, where they would be close enough to strike China.