Business is calling for urgent government intervention to address crippling shortages of Lamborghinis on the East Coast of Australia, according to an exclusive report in the Australian Financial Review. Michael West reports. 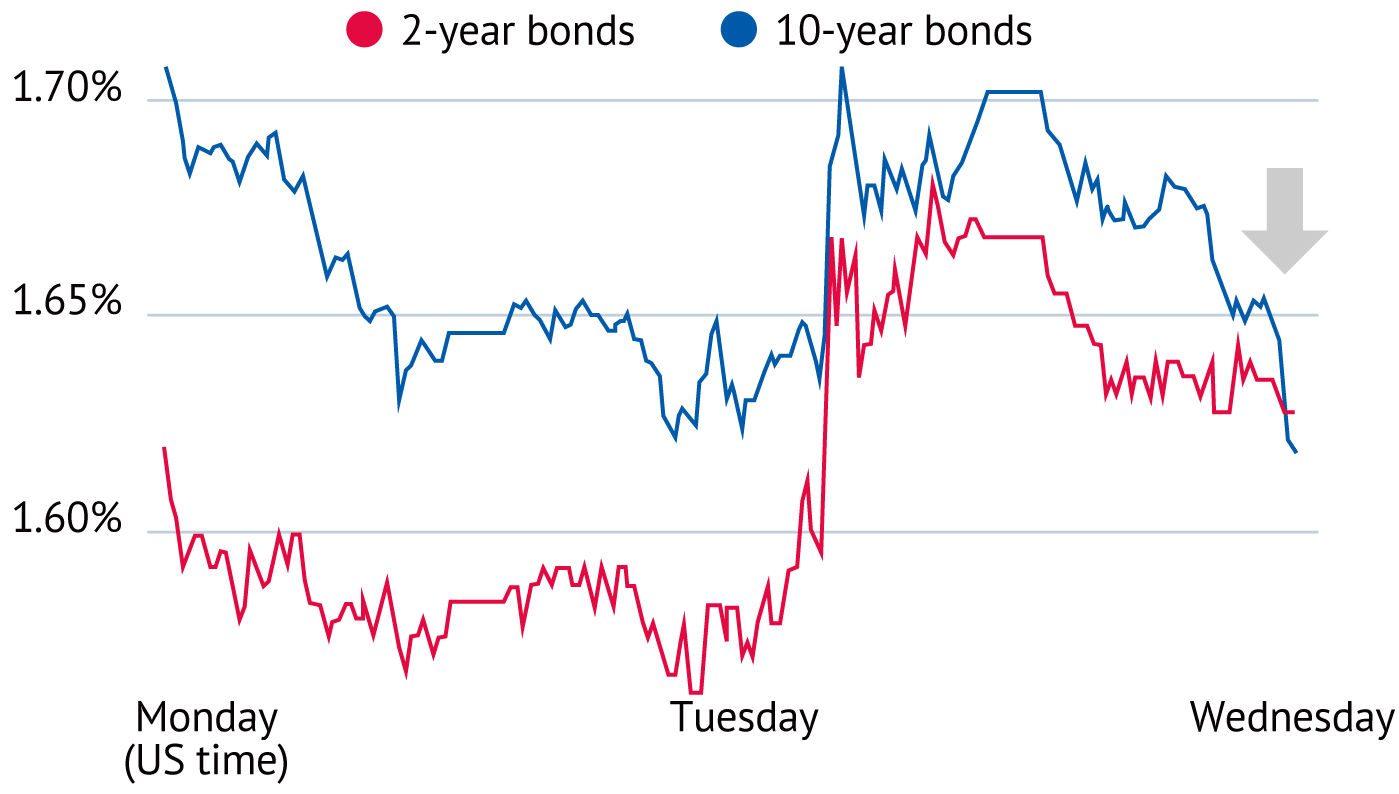 via The ‘doom loop’ that could bring on a global recession 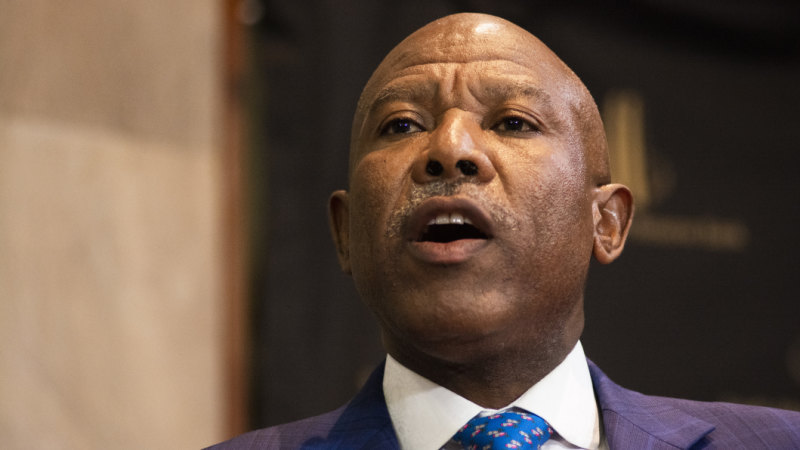 Trump is relying on others to rescue him from destroying the American economy. He riding the tail end of the Obama Comet and says it’s the head.  (ODT)

Global finance ministers and central bankers are prepared to “act promptly” to shore up growth in a world economy that faces downside risks including trade tensions, according to a statement issued on Saturday.

While growth is projected to firm up in 2020, “risks remain tilted to the downside”, according to a communique by the International Monetary and Financial Committee, the main advisory panel of the IMF’s 189 member countries. 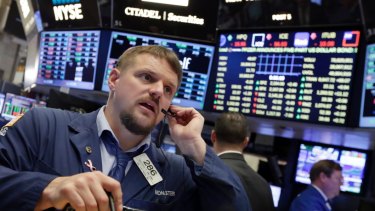 Conditions aren’t being helped by the crude trade policies being pursued by the US, which are damaging its major trading partners with flow-on effects to the rest of the world, while hurting segments of its own economy in the process.

The Fed has now backed off on its attempt to use what had been benign conditions in the US – where the economy was growing strongly, if perhaps unsustainably, in response to the debt-funded Trump tax cuts and spending – to normalise its policies.

via The world is slowing down at an alarming speed

Key points: Equity markets in China, Hong Kong and Korea are all in bear territory, others are are close Oil is down more than 20pc in just the past month Analysts warn of “flash crashes” as most markets haven’t bottomed

Source: The bears have the bulls on the run all over the world. All eyes are on what happens next – Analysis & Opinion – ABC News (Australian Broadcasting Corporation)

The shudder in global financial markets overnight was a preview of what might come if the Trump administration follows through with its plan to declare China’s investments in US technology companies a threat to the US economy and its national security.

via Donald Trump’s war on everyone, including Australia

Today the world is dominated by 30 financial corporations that hold more than half the shareholdings of its corporate giants. And they follow the logic of finance capital – the logic of money.

Source: Who owns the world? Tracing half the corporate giants’ shares to 30 owners