Critics of Marx have accused him of imposing a European model of historical development on the rest of the world. But the real Marx rejected Eurocentric thinking and developed a sophisticated view of world history in all its diversity and complexity.

Source: No, Karl Marx Was Not Eurocentric

Even among Marx-friendly economists, the labor theory of value has fallen out of favor. But its technical validity is less important than the core message: workers are exploited because the value they create is undemocratically taken by capitalists.

Karl Marx’s groundbreaking account of labor alienation forms an invaluable part of his thought. For Marx, alienation was fundamental to grasping capitalism and how to dismantle it.

Source: For Karl Marx, Alienation Was Central to Understanding Capitalism

Karl Marx’s final years of life are often overlooked as a period of intellectual and physical decline. But his thought remained vibrant to the end, as he addressed political questions that are still relevant to us today. 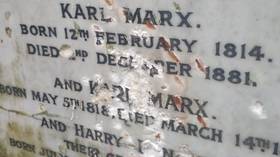 The lessons of Karl Marx show that our tasks are to heighten class conflict by exposing the reality of abhorrent inequality and create new systems to replace failing capitalism.

via Karl Marx as Activist 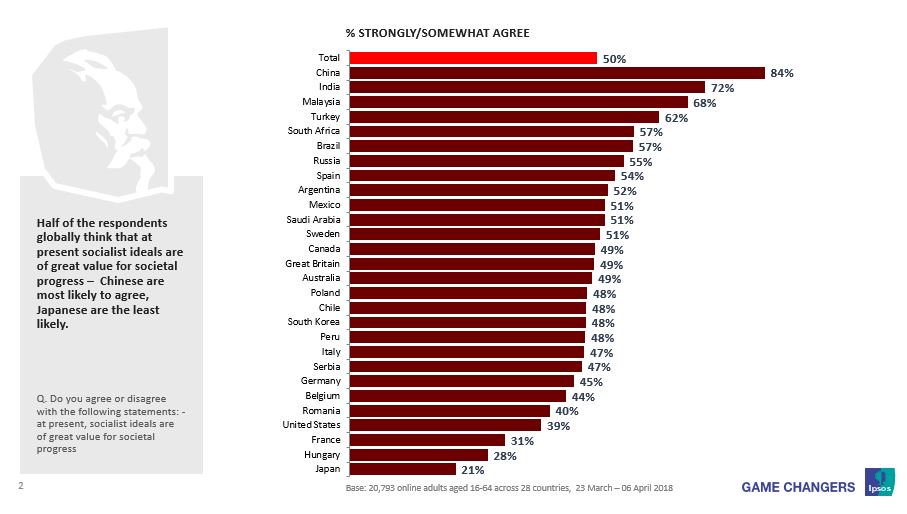 Exactly 200 years after the birth of revolutionary philosopher Karl Marx, his work remains as relevant as ever. As socialism experiences a resurgence, people all over the world are embracing Marxist ideals.

China’s “Helmsman” President Xi Jinping wants the 1.4 billion people he leads to enthusiastically embrace the teachings of German philosopher Karl Marx, as part of a broader revival of the Communist Party.

“”He believes even though China should go around the world with an open-door policy, the party-state apparatus should still be largely in control of the economy,” he said.”

Question who promotes “we”  over  “me” thinking and rational economic and social planning for 1.4 billion people better America, China, India, or Russia? (ODT)

China’s President Xi Jinping is pushing a Marxist revival — but how communist is it really? – ABC News (Australian Broadcasting Corporation)