via Right-wingers are less intelligent than left wingers, says controversial study – and conservative politics can lead people to be racist | Daily Mail Online

The former spy is in deep hiding now.

Source: This Is The Spy Who Wrote The ‘Golden Showers’ Report On Trump 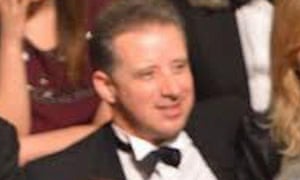