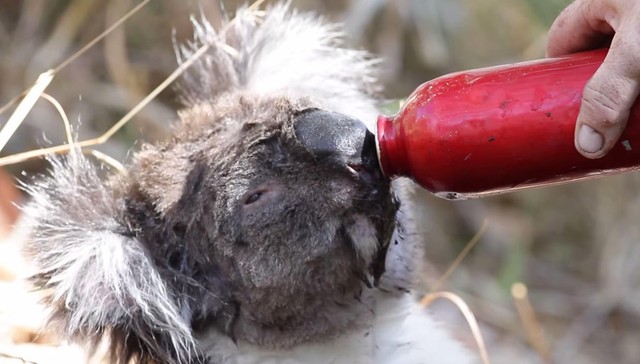 The World Meteorological Organisation (WMO) says 2014 is on track to potentially be the hottest year on record.

The WMO’s provisional statement on the global climate found that record sea surface temperatures were likely to make this year one of – if not the – hottest on record.

It found the global air temperature between January and October was about half a degree above the pre-1990s average.

Sea surface temperatures were also at their highest ever levels, around half a degree above the 1961-to-1990 average.

Oceans absorb much of the excess heat trapped in the atmosphere, and the WMO said large areas of southern and western Australia were especially warm.

WMO secretary-general Michel Jarraud said there was no standstill in warming.

“The provisional information for 2014 means that 14 of the 15 warmest years on record have all occurred in the 21st century,” Mr Jarraud said.

“What we saw in 2014 is consistent with what we expect from a changing climate.

Mr Jarraud said high temperatures of vast areas of the ocean surface were of particular concern.

“Record high greenhouse gas emissions and associated atmospheric concentrations are committing the planet to a much more uncertain and inhospitable future,” he said.