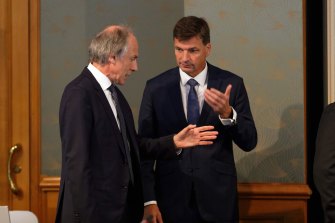 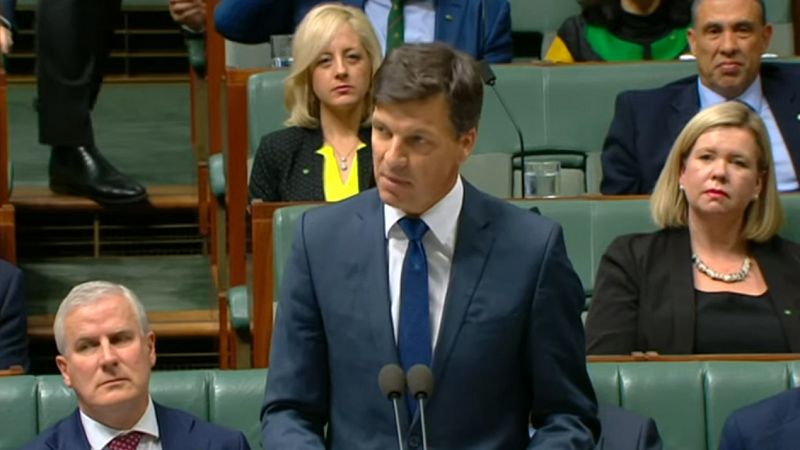 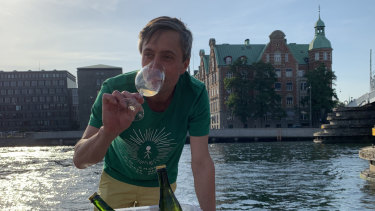 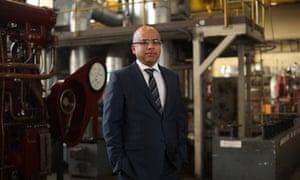 The British billionaire investing in South Australia believes renewables are the future of energy, because it makes economic sense

via Sanjeev Gupta: Coal power is no longer cheaper – and we’ll prove it | Environment | The Guardian 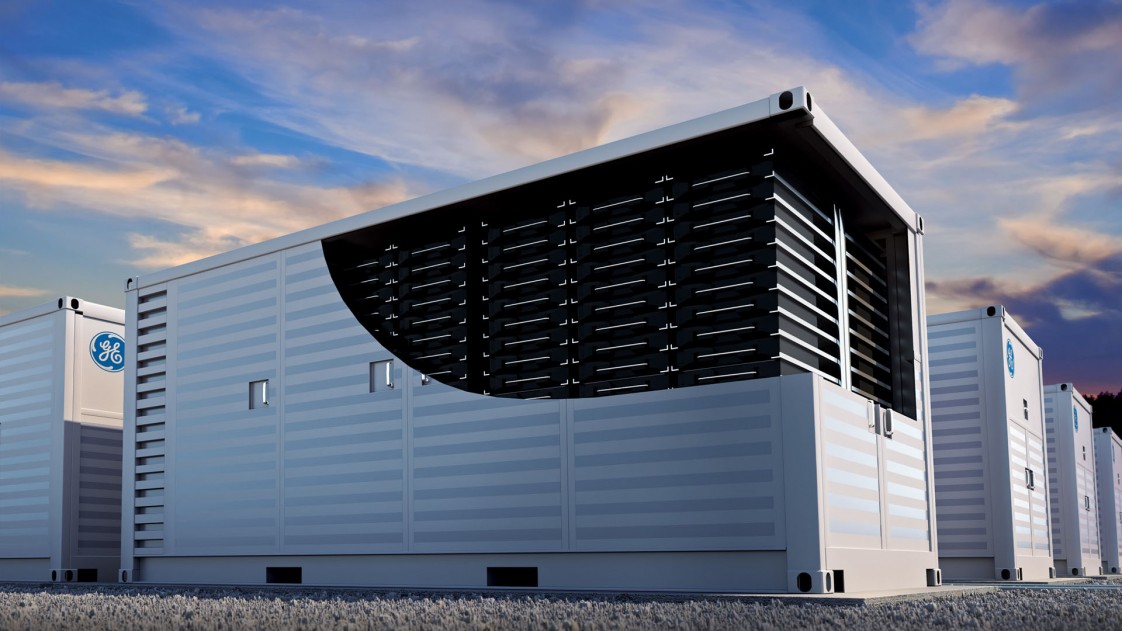 Experts are already considering how an end to the oil, coal, and gas industries would transform society.

Source: It’s Not Crazy to Dream of a World Without Fossil Fuels – VICE 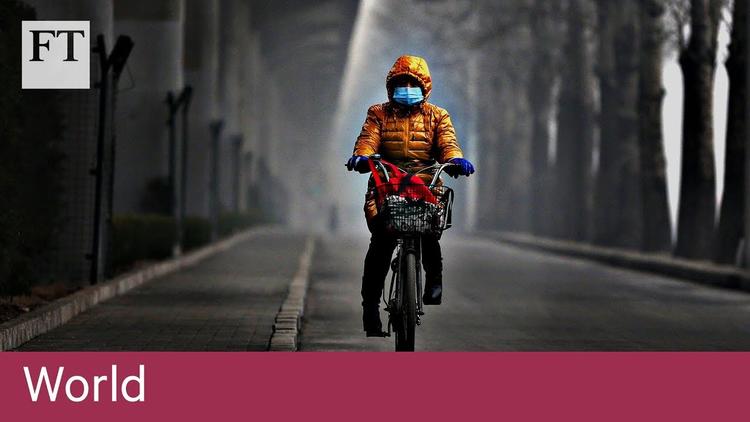 By Sam Morgan | EURACTIV.com| – – A new study is the first to take into account all types of … 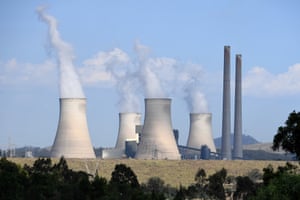 The cost of solar is now well below the retail power prices in Australian capital cities, after dropping 58% in the past five years. What entirely eludes me is why, in a sun-baked country that has a national health campaign of “Slip, Slap, Slop, Seek, Slide”, the Australian government is not taking full advantage of the overabundance of sunlight to expand its renewal energy portfolio and avoid pollution-related deaths as a bonus. Rather than writing another article this week about the great Abbott versus Turnbull war on ideology, causing your and my excitement level to maybe rise sharply and rate as ‘slightly interested’, let’s look at some positive events that are occurring right here in Australia. Even if you have been living under a rock for the…

Source: More power to you – » The Australian Independent Media Network 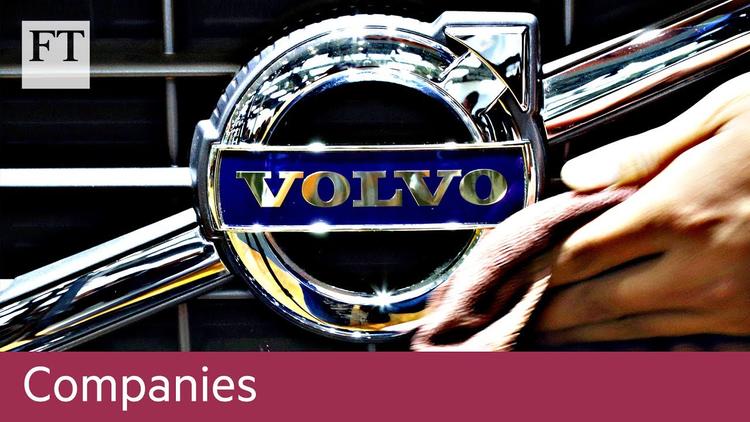 A company called Zero Mass Water has created a special solar-like panel that creates clean, drinkable water from the air. You can now install them on your home or office.I’ve drank a lot of water from bottles, but it was never created like this.I’m on the rooftop of a building in Santa Monica on an overcast day, checking out solar panels from a company called Zero Mass Water. These are not just your typical energy creating panels – they are busy pulling water out of the air. 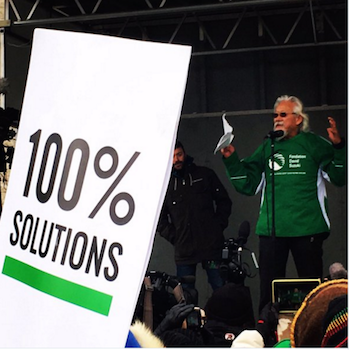 Climate change action has just been given an official round of applause: the International Energy Agency (IEA) has declared that over 26% of the world’s energy supply will come from renewable energy sources by the end of the decade.

Source: One Quarter Of The World Will Be Powered By Renewable Energy By 2020 | IFLScience

What is fundamentally at stake in Australia right now is life – all of it!

From Australia’s last great wilderness in the Kimberley (Western Australia), to the Pilliga woodland of New South Wales, and the towering rainforests of Tasmania and Victoria, we are all connected to this country in one-way or another.

Yet, our governments and their industrial sidekick corporations continue to put at risk the community’s land, food, air, water, wildlife and significant cultural and heritage values in order extract fossil fuels from the ground for emerging super power countries and sustain, in the short-term, Australia’s “economic viability”.

To deny life support to your own people in need is clearly an act of violence. All political power rests on this violent foundation – from the first dominion of kings and emperors to the elaborate systems of state land management today.

In effect, it’s an invisible violence of security – a hostility that many Australians are facing, imprisoned by an all-powerful, imperial-like external force. Some may like to term this type of violence a form of “terrorism” but therein lies “terrorism’s” ambiguity.

Stand-by Australia to be bombarded with fossil fuel campaigns over the next 18 months, telling you how safe and clean these resources are to human life.

The ‘clean’ fossil fuels campaign will undoubtedly be another sorcery of social relations, that which big industry, governments and their corporate media partners will spin (spending millions of dollars in the process to back the fraudulent financial Ferris wheel), until the public are convinced of its moral and economic rationality – thus creating another modern-day myth for society to accept.

The truthful facts of how the industrial state complex is crippling Australia (economically and sustainably) must be exposed to the wider public.

The Australian nation must bond together and work up a mass system of deterrence against this “polluted democracy” to not only save themselves and their families but the environment that sustains us all.

Environmental destruction endorsed by governments and carried out by big business and fossil fuel banking cartels is a challenge to Australian society, and it must be responded to as such. If we don’t do something right now, we will all be tied to a human catastrophe that can never be reversed.

It’s the people alone who can lead us to a cleaner, better future. People such as Albert Wiggan, Anne Kennedy, Bob Davey, Hedley Hoskinson and Madeleine Deveson are standing their ground to protect nature and attempting to reach out to the rest of Australia to wake us up from of the propagated fossil fuel slumber.

These ordinary Australians are speaking out in a new short film produced by Balangara Films and The Wilderness Society Inc to help inspire all of us to act from the heart consciousness.