Texas gas billionaire Kelcy Warren is taking Beto O’Rourke to court over an old campaign talking point. It could keep future candidates from bringing up the influence of corporate money in politics.

Source: A Texas Billionaire Is Suing to Stop Free Speech Against Billionaires 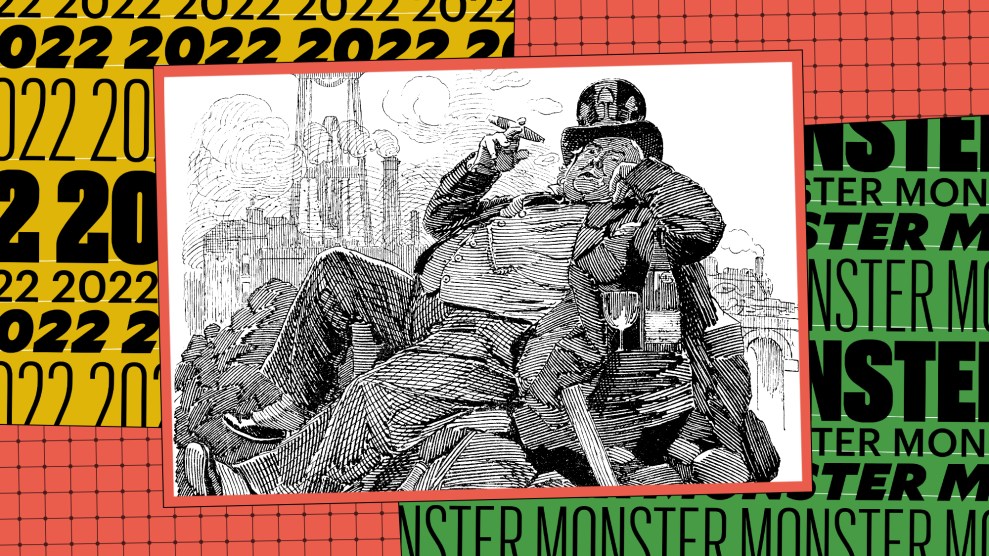 Worse, billionaire giving is subsidized by ordinary taxpayers. Under current policy, only the roughly 10 percent of Americans who itemize deductions on their state and federal tax returns—as almost every wealthy family does—get to deduct charitable donations from their taxable income. So when a billionaire with a 20 percent effective tax rate gives $100 million to his own foundation, or makes a huge donation to Harvard—as Jared Kushner’s daddy did to help him get in—or bankrolls “charities” that spread hate and misinformation (because eligibility rules for tax-exempt nonprofits are shamefully lax), that donation costs the US Treasury $20 million.

Without all the perks and subsidies afforded to super-rich Americans, billionaires might never have emerged in the first place, or at least we’d have a great deal fewer of them. Kill those perks—the tax favoritism, the pay-to-play, the cheating, legacy admissions, self-interested philanthropy, retirement subsidies, the Walton GRATs and all the rest, and maybe those undeserving billionaires will one day fade away.

“Billionaires represent 0.000002% of the American population, but they’re responsible for 7.4% of all political donations so far this cycle,” according to Americans for Tax Fairness.

Source: ‘Drowning Our Democracy’: US Billionaires Have Pumped Nearly $900,000,000 Into Midterms

Instead of counting on an allegedly benevolent billionaire like Elon Musk to guard free speech online by buying companies like Twitter, we should just take our digital public square out of rich people’s hands and into public ownership.

Billionaires now hold so much of the world’s wealth, their apologists argue, there’s no choice but to rely on them for philanthropy. But we can’t take our eyes off the ball: We need to tax the ultrarich out of existence.

Source: Do Not Welcome Our New Billionaire Overlords 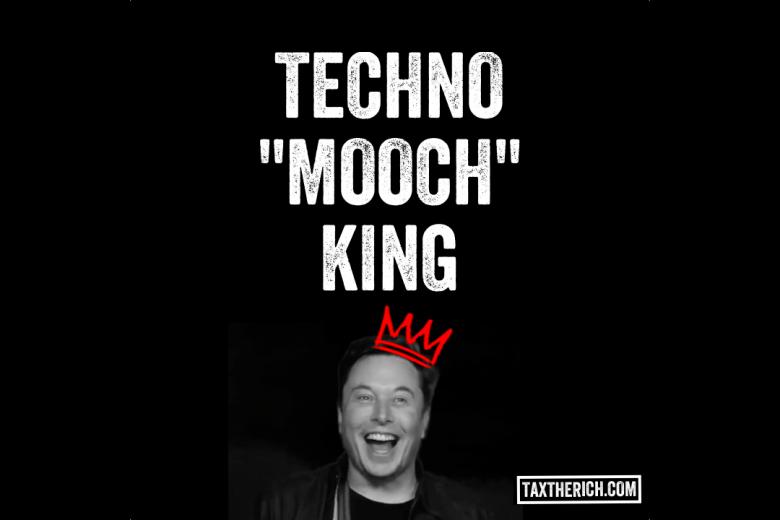 “This country made him rich,” said one critic. “He owes us.”

“What if it was your family starving to death?”