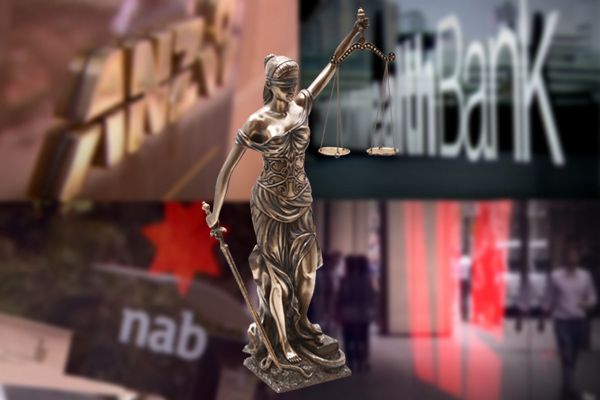 The most systematic white-collar crime of Australian banks against borrowers is still ignored by those in authority and by the media, writes Dr Evan Jones.

Australians are carrying the 2nd most personal debt burden in the world will they now be paid to increase it? Wages are and have been stagnant for years production is up so who has profited from growth if personal debt has increased so much? Not the average Australian. Immense effort is being made to force fixed savings into the market. The banks dont lose by the way they continue to charge for their services. Debt is a good way to keep a nation’s work force obedient and compliant while income and wealth gaps grow. It’s what appears to be a respectable form of human bondage under the surface but human bondage nevertheless. (ODT)

Denmark’s third largest lender, Jyske Bank, is in effect paying home owners to borrow at the moment, with a standard mortgage of -0.5 per cent; now that’s value.

Jyske can do this by borrowing money from institutional investors at a negative rate — and there’s plenty of negative interest rate paper floating around at the moment, somewhere north of $US15 trillion ($22.37 trillion) in value — and passing it on to their customers, who then can pay back less than they borrow.

The bank clips the ticket with the usual fees and charges, but leaves the customer gruntled and still makes a tidy profit on the loan.

via Banks aren’t passing on the RBA’s full interest rate cut, and while the Treasurer might be furious, there is a reason why – ABC News (Australian Broadcasting Corporation) Remember when banks provided a service and didn’t just service the customers? 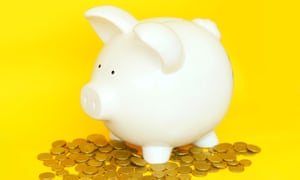 The treasurer is defending a levy targeting the big banks. Here’s how they stack up against corporate Australia and the world

Source: Australia’s banks can afford new tax, says Morrison. So how do they compare globally? | Australia news | The Guardian

Most of Australia’s richest got there in industries subject to political favours, hardly any by inventing something new.

Source: The defenders of banks don’t get capitalism. They’re holding us back

Macquarie Bank is under fire for engaging a get rich quick-style finance spruiker to promote complex and risky Macquarie financial products to unsophisticated investors.