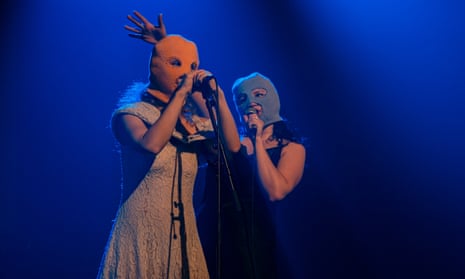 Beloved singer and activist Pete Seeger inspired countless worldwide with his songs about peace and equality, and—according to his newly released FBI file—he also inspired the ire of the U.S. government, which spied on the folk icon for decades and labelled him a “subversive” for his Communist sympathies.