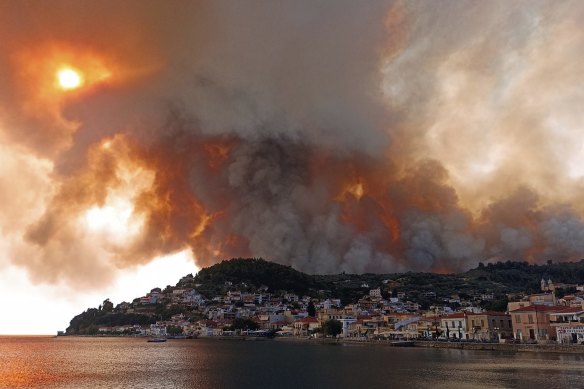 And during this period Andrew Bolt an IPA world climate expert told us the planet was cooling.

Though temperature changes between years are often small, since the 1980s every decade has been hotter than the one before it, as predicted by climate change modelling.