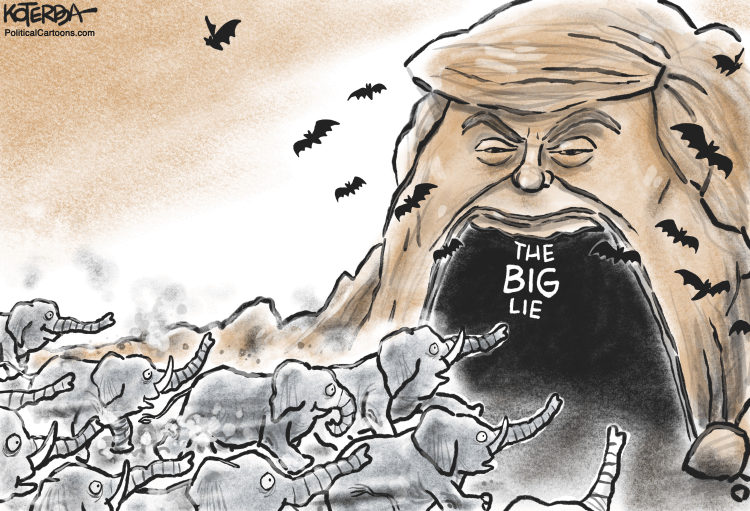 The problem isn’t some highfalutin moral issue, such as Republican lawmakers putting their party over their country. It’s something far more prosaic. They want to keep their jobs.

Which means the GOP continues to rot as a political party, as a governing institution, and as a moral entity. That may be good for Democrats in 2024, but in the larger sense it’s bad for us all.

Source: When Will the GOP Reach the Anti-Trump Tipping Point? | The Smirking Chimp