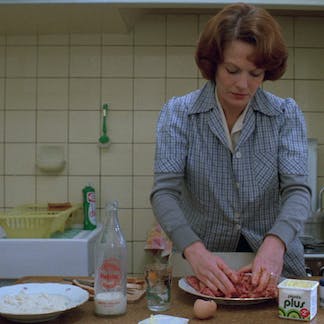 Every decade, the British Film Institute releases their 100 greatest films of all time. Here’s who made the cut.

It is only the fourth film to have topped the list since polling began, and the first directed by a woman.

The full list of 100 films was published today, with the top ten:

If you are looking for a crash-course in film history, this is not a bad place to start.

Source: The ‘greatest film of all time’: Chantal Akerman’s win shows a generational shift is taking place among critics and filmmakers