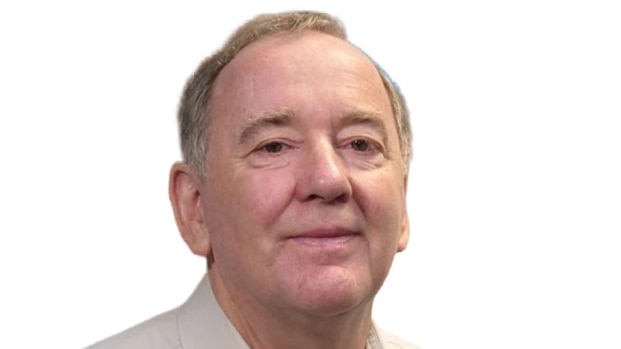 So much for the Separation of Powers

“And that is not reflective of where the community stands.

“Those organisations represent a very small percentage of Victorians and Australians, yet they are remarkably, I would say, over represented in Liberal Party preselection.”