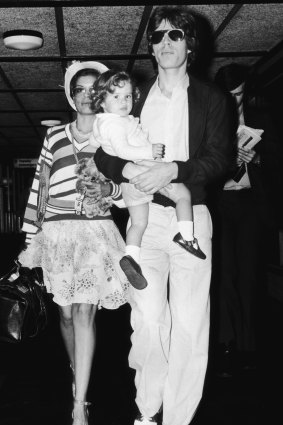 Tales from the “Music Industry” and it’s corporate assets.

Sally Arnold was used to her phone ringing in the middle of the night – at least once. As tour manager to some of the most iconic rock acts in the world, including the Rolling Stones, the Who and Peter Gabriel, she would often take calls at 3am to “fix” situations involving the police, or track down intoxicated band members who’d gone AWOL before sellout gigs.