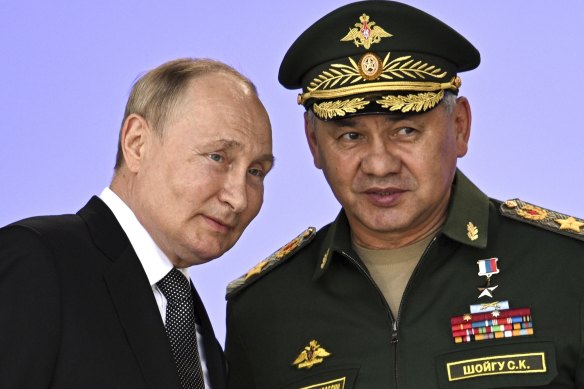 All Russia is doing now is making announcements for its domestic interests. This isn’t a warning it’s a threat on what it is they are prepared to unleash

Ukrainian President Volodymyr Zelensky asserted the international community was unlikely to believe Shoigu’s claims, and implied that Moscow was setting the stage for deploying a radioactive device on Ukrainian soil.