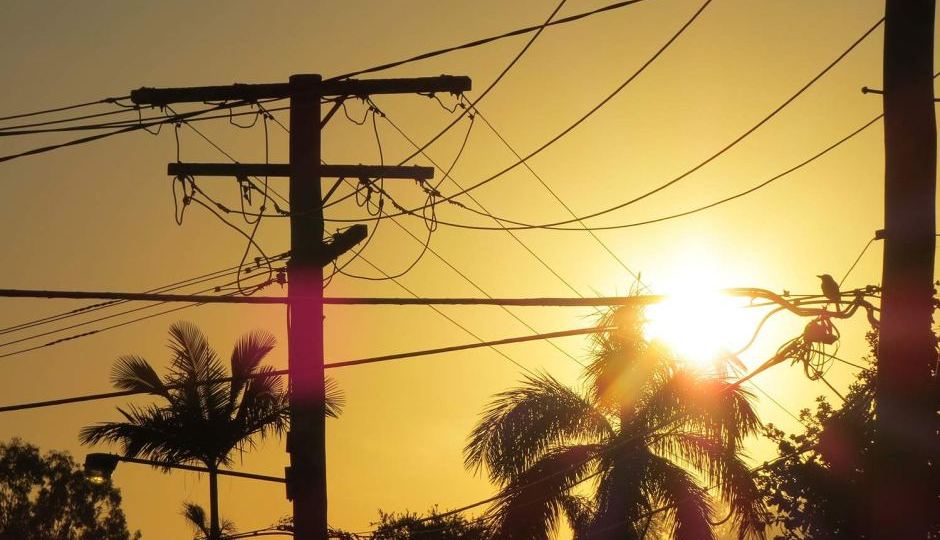 The truth of the matter being, the Morrison Government requested a report of their own pre-election, which was buried because it showed that their own strategies were in fact exacerbating the price rises that were inevitably about to and have now come about. Yet Peter Dutton is avoiding that inconvenient truth and is now attempting to put the blame on the ALP’s short 4-5 months in office. The real issue is which media is reporting Dutton’s continued misuse of the truth rather than questioning and revealing it?

Dutton doesn’t mention the biggest investors in renewables were in fact were the subsidised Fossil Fuel Industry who wanted to control the pace of the transition ensuring their investment still made the biggest buck for their dollar and at the same time get a boost from the LNP while doing it. They learned their lessons well from the Tobacco companies who today argue that they are the biggest drivers of the global “Quit Smoking” campaigns and not governments. All smoke and mirrors when one looks closely. and we the people are paying.

Opposition Leader Peter Dutton delivered an ominous warning that Australians may have to choose between “heating” and “eating” next year, as he seeks to tie the government’s renewables plan to rising bills.