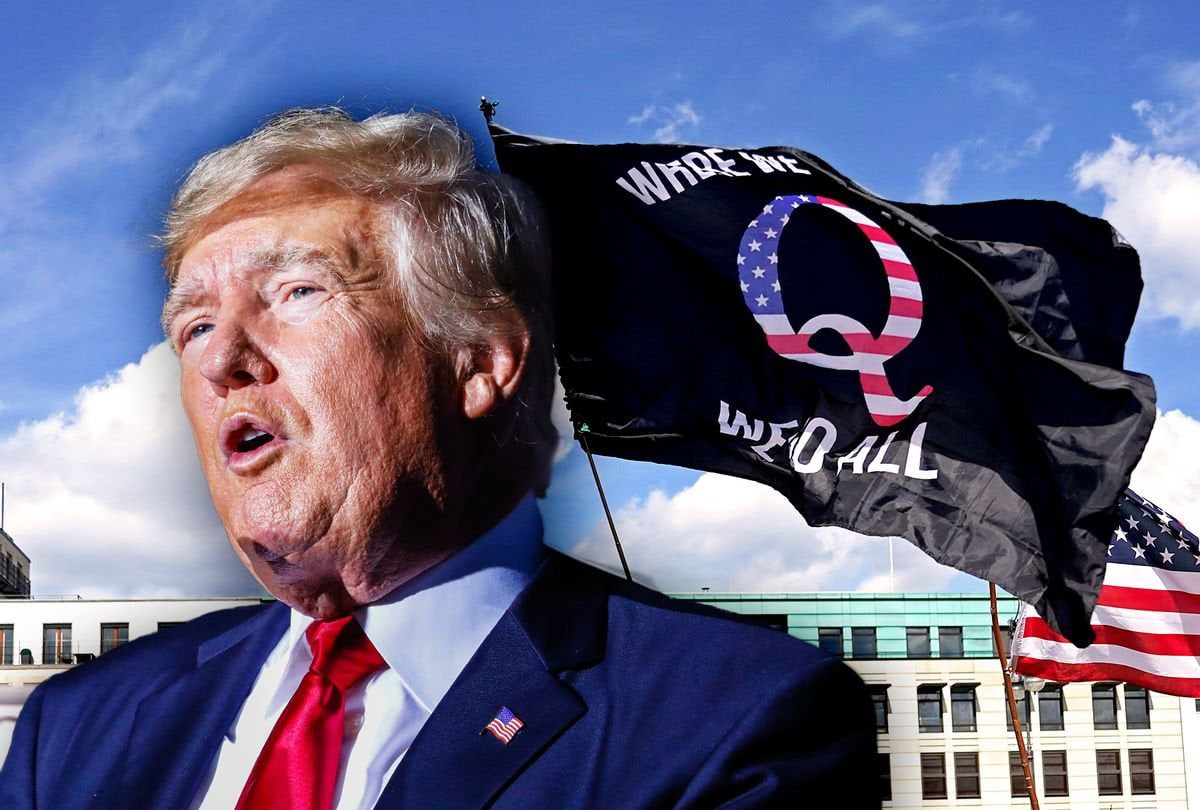 The Australian Liberal Party has gone down the same rabbit hole due to their lack of imagination,and desperation to hold on to power. The LNP, ACL,IPA, News Corp and extreme right fruitcakes have become bedfellows. Dutton even flew to America of all places to take advice and raise the funding Pauline Hanson tried to do but got caught doing it. Unlike America Australians have simply sat back and watched the LNP destroy itself.

“Both Marjorie Taylor Greene and Lauren Boebert were QAnoners before they were elected to Congress in the last election. But perhaps of greater concern is that the entire GOP, which has supported Trump’s authoritarian Big Lie crusade, is now willing to follow Trump further into the depths of fearmongering and madness.”

Source: QMaga: How QAnon, MAGA and Christian Nationalism Have Pushed the GOP Into Madness | The Smirking Chimp