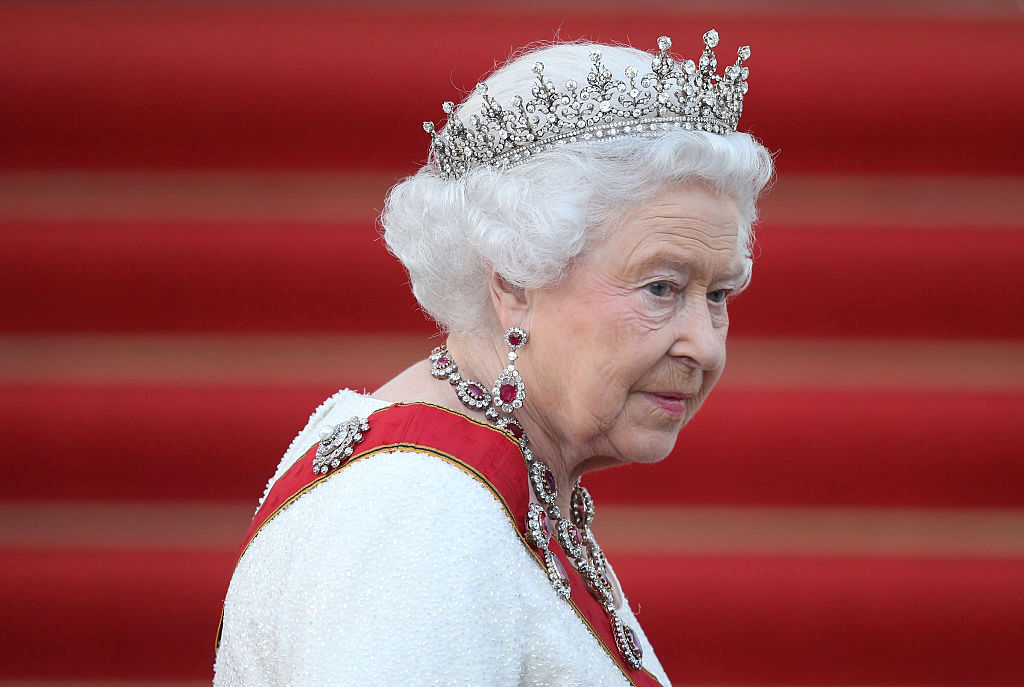 During Queen Elizabeth II’s 70-year reign, the UK witnessed immense social transformation. Throughout this tumultuous period, the monarchy served one purpose: suppressing Britain’s political divisions in the name of unity and deference to the Crown.

Rather than doing away with the old aristocracy, capitalism has found its own uses for the British monarchy. The two now function in tandem to preserve the status quo in Britain — and should be opposed together.

The British Monarchy Has Woven Itself Into the Fabric of Capitalism