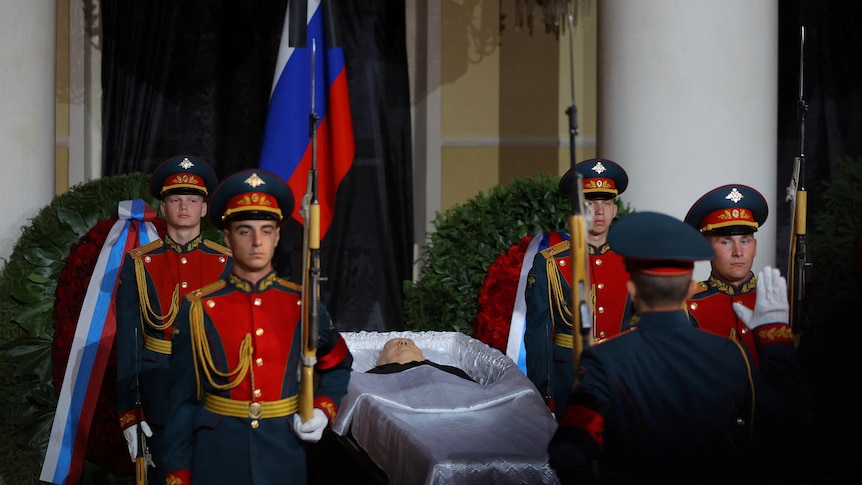 The man affectionately known as ‘Gorby’ in the West and who won the Nobel Peace Prize in 1990 for his role in ending the Cold War is buried at Moscow’s famous Novodevichy cemetery alongside his wife Raisa, who died in 1999.

Some 8 influential Russians against Putin have now died under suspicious circumstances and others are incarcerated, Gorbachev ex-President hasn’t been awarded a State Funeral and Putin didn’t bother to attend. Nevertheless, Trump still is in awe of the Russian State and Putin’s power.