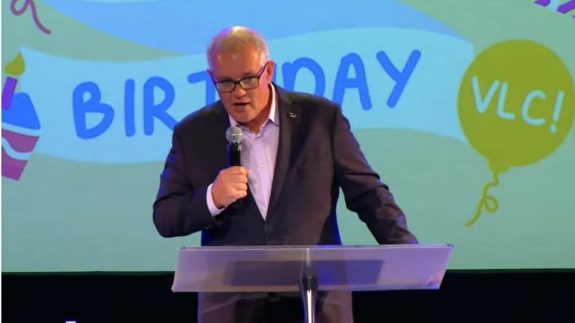 “While he noted there were “biological issues” or “brain chemistry” that resulted in clinical disorders, he sought to link the everyday anxieties to a spiritual deficit. Mr. Morrison declared that if people gave into their worries, they were giving into “Satan’s plan”. Scott Morrison

The meek, the weak the downtrodden have fallen in battle to Satan’s Plan. Proof positive that those who survive are God’s elect the “chosen”. Just how radical Islamist is Morrison. Jihad is a central premise in his message to bring on the end of daze. He’s closer to Q than you think

Source: The symptoms of mental illness are not the “plan of Satan”, Mr Morrison – » The Australian Independent Media Network