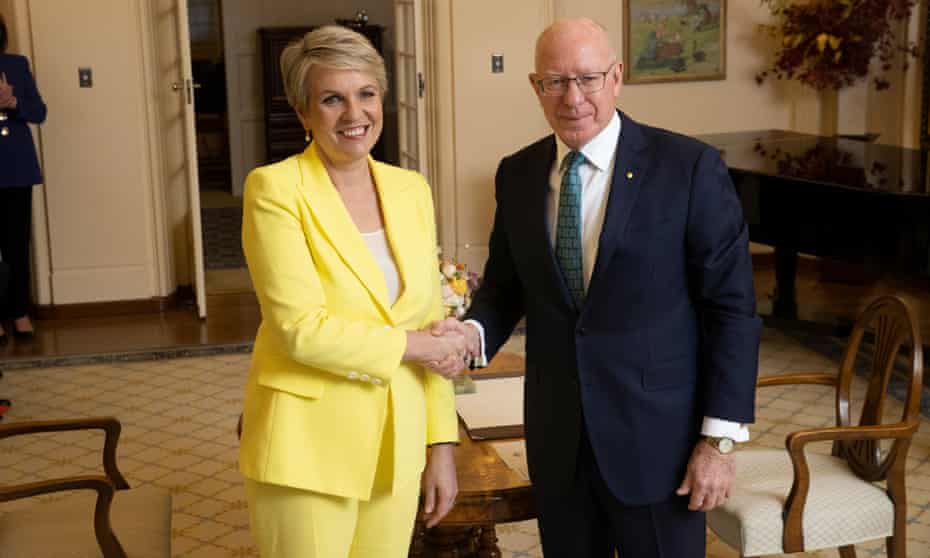 So when political commentators say that Tanya Plibersek has been “demoted” to the role of Australian environment minister, I wonder what higher responsibility a government minister in 2022 could possibly carry.

Source: After the Coalition’s failure, there is no higher duty than being Australia’s environment minister | Amelia Young | The Guardian