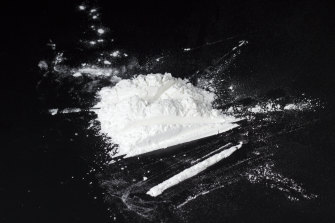 Vancouver, British Columbia: Canada’s government has announced it will allow the province of British Columbia to try a three-year experiment in decriminalising possession of small amounts of drugs, hoping it will ease the fear of arrest by those who need help and stem a record number of overdose deaths.