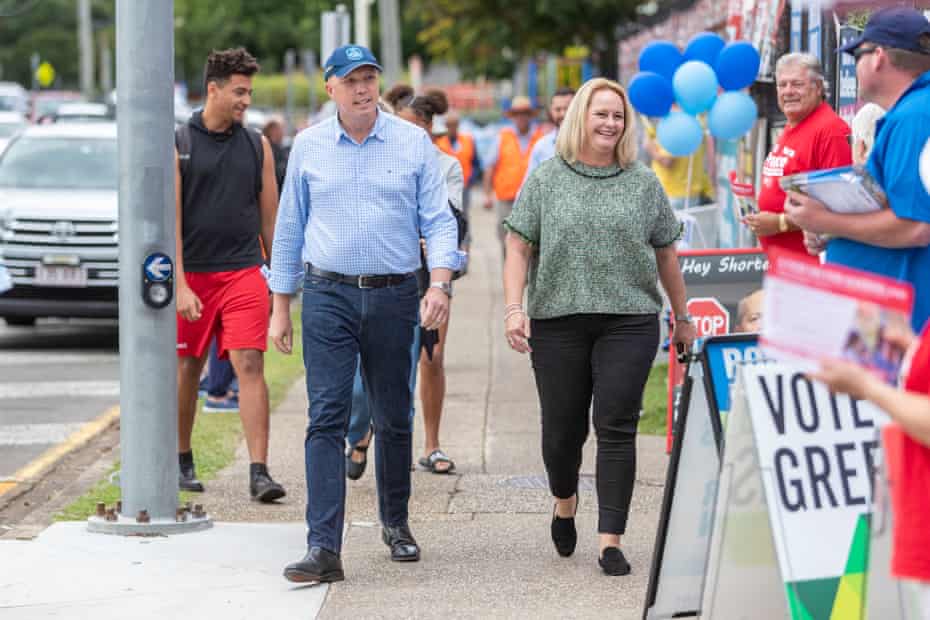 Blame Kooyong for the rise of the Man from the Monkey-Pod Room. “Keep Josh” sounds reasonable now doesn’t it?.

Dutton didn’t believe the LNP had moved Right enough under Tony Abbott so he gathered those that wanted more of an influence into the Monkey-Pod room the lunchroom meetings. How will the MSM promote him? By putting lipstick on a pig? Will they be believed? They claim if you say things often enough they will. But in the eyes of Australia can this right-wing warrior can be anything but the moronic Qld headbanger we have always known him to be? The worst ever Health, Immigration, Homeland, and Defense Minister?

Dutton has a delicate task ahead if he becomes Liberal leader. If he tacks too far right, he could easily split his own party

Source: Peter Dutton, a ferocious partisan, is now trying to walk both sides of the street | Katharine Murphy | The Guardian