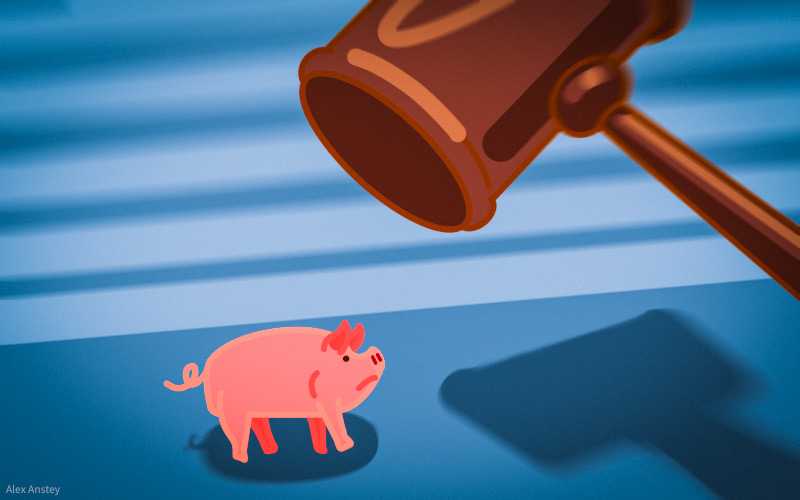 Without a strong anti-corruption commission, Australians cannot trust that the government of the day is spending the nation’s money in our best interests. So why are News Corp columnists so opposed, asks jurist Stephen Charles. The Murdoch press has shown itself to be no friend of the fight against corruption in politics. The Australian columnists Gerard Henderson and Janet Albrechtsen have led the charge against a federal integrity body. Albrechtsen’s May 11 column supporting Scott Morrison’s disdain for these bodies ignores the real concerns of the public as well as most experts in the field. Before the 2019 election, this government promised to establish such a body.