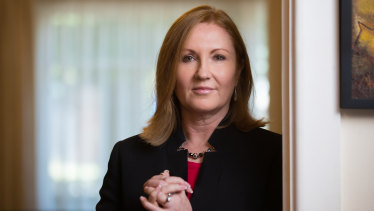 It might also be seen as a push privately directed by an organized privileged medical group for the state to intervene on their behalf against unwanted truths being revealed. It’s certainly not an action or decision seen handed down to protect unions. Our AG Michaela Cash had the Federal Police raid Media and union offices without any permission in our courts. The Government has been doing much the same things for the past decade in secret to protect themselves.

Former Fairfax Media chief executive Greg Hywood and high-profile investigative journalists Hedley Thomas and Nick McKenzie slammed a judgment forcing The Sydney Morning Herald, The Age and 60 Minutes to hand over draft copies of an upcoming television program and newspaper investigation into the cosmetic surgery industry, arguing the ruling would be detrimental to public interest journalism if it became commonplace.

Source: Court order could have chilling effect on Australian journalism