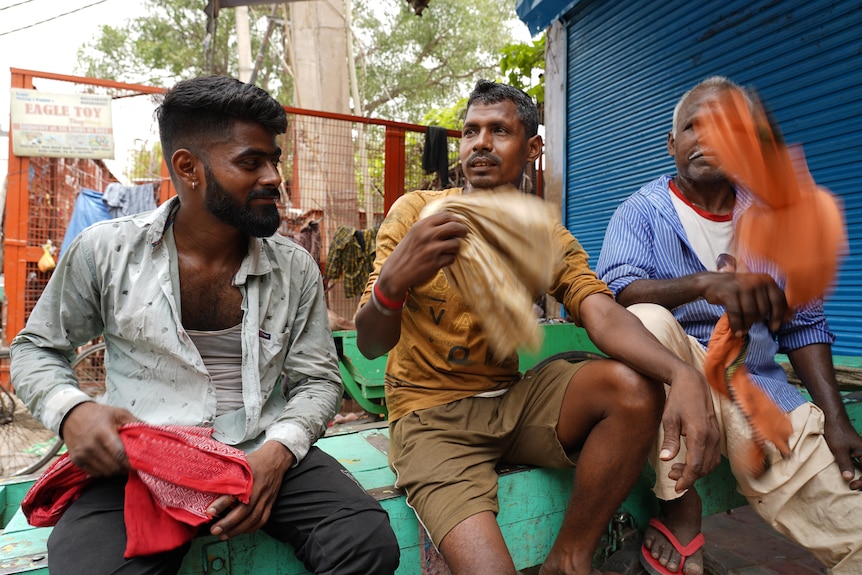 Kew is not just a part of Australia but a part of the World and if their Rep J Frydenberg doesn’t represent the majority of Kew or Australia what reason is there to “Keep Josh”? Our concern here in Kew is Climate and government integrity. We’ve seen Frydenberg and his government breaking rules. We’ve seen him walk back on promises and we’ve seen him ignore these major concerns to such an extent he’s helped tarnish our reputation in the World and in the Pacific. Fiji put out the warning long ago that Australia was alienating it’s neighbors and Peter Dutton simply laughed. We witnessed Boomgate way back when Abbott was PM and things haven’t changed.

“Australia and India in that way are similar … from this episode, what should really come out is a lot of awareness,” she said.

“We are talking about India [which] has a population of 1.4 billion people, and all the working class — the daily wage workers who are out there in the field dealing with the heatwave directly — have contributed very little to climate change,” she said. “The onus of reducing emissions is not on India alone.” Back on the burning landfill pile, Sunita has also called for international action to change her life and that of her children’s. “I would like to tell people around the world that there should be a solution for all of this.”