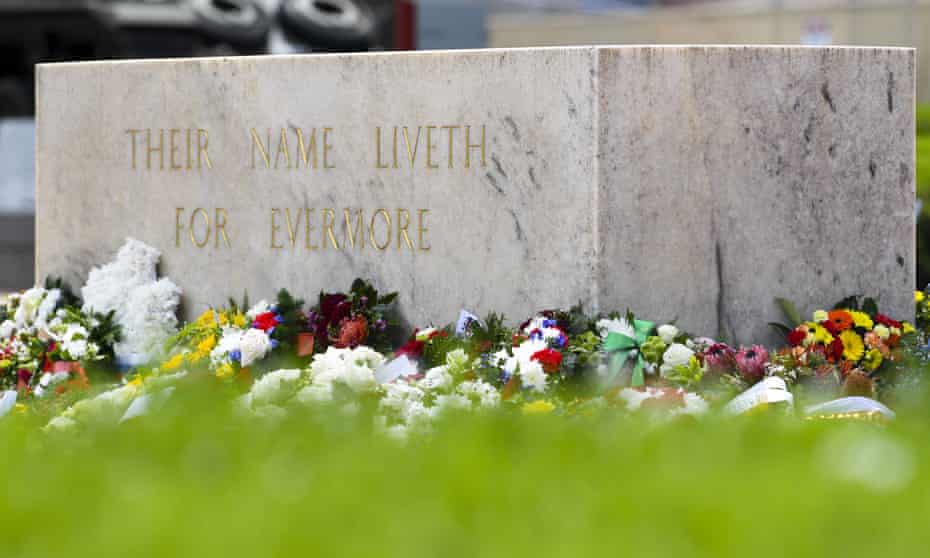 What’s worse Morrison and Dutton who have proved to be clowns in preparing Australia for war want us to become one of the world’s top arms manufacturers. Dealers in weapons of mass death and destruction while sponsoring ANZAC Day as a National Day of Remembrance.

What is wrong with this picture? Discuss … This week Guardian Australia revealed the memorial had sought a new funding deal from Lockheed Martin despite being inundated with opposition from many veterans, historians and retired memorial staff. So, on what should be a day of quiet reflection – one far removed from the politicians who send young people to die in their wars but never go themselves, far removed from the companies that obscenely profit from combat and from those who’d obscure its callous truths – it pays to think about whether the war memorial remains the appropriate place for national Anzac commemorations. I’m not alone in thinking that the money of weapons manufacturers has sullied the place as a stage for official commemoration of Australian war dead.

Source: An Australian War Memorial sponsored by weapons dealers is no place for quiet reflection on Anzac Day | Paul Daley | The Guardian