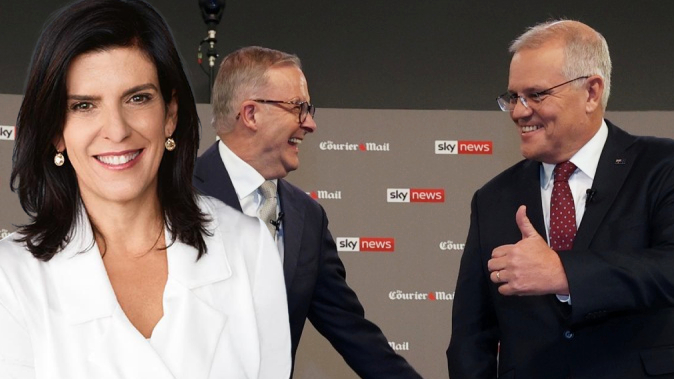 Once, when I was a government MP under Malcolm Turnbull’s leadership, I was watching him in a TV interview. At the end, the host held a ‘fun pop quiz’ requiring ‘one-word answers only’. What’s the most important quality in a Prime Minister?: Without hesitation came the then-prime minister’s answer. Integrity. I believe him.

The aspiring prime minister Anthony Albanese has said of himself, “what you see is what you get”, and I will treat you with ‘respect and integrity’. And he also says he will implement an Integrity Commission. I believe him.

Aside from MPs on the cross bench and in other parties, I have lost count of the number of current and former Liberals MPs and members – many of whom I know personally – who, in addition to the ones who have ‘gone public’, say that Morrison can’t be trusted, is only interested in power not people, and has no integrity. I believe them.