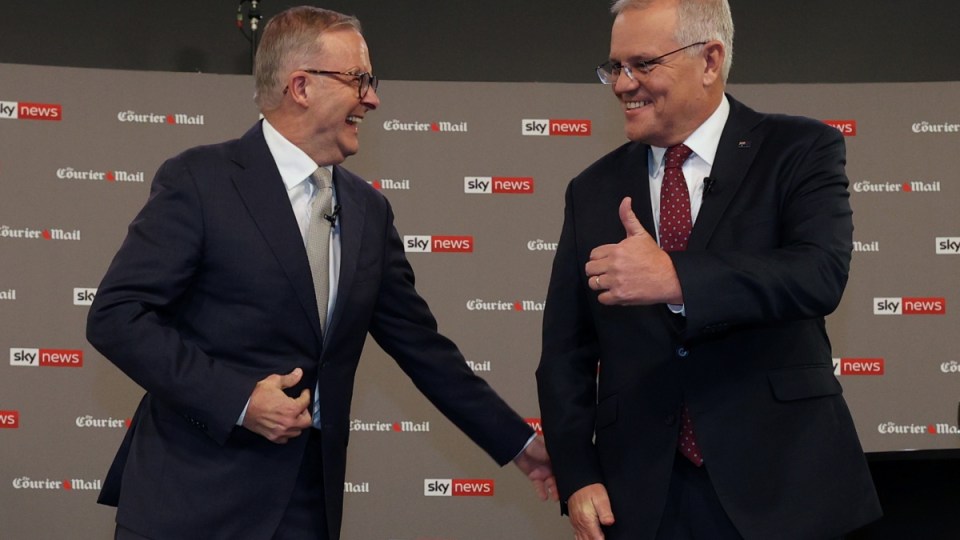 until he read it

“Blessed” to be the Father who hasn’t handicapped daughters, isn’t the only thing Morrison feels “blessed about. To be Male, to be White, Heterosexual, and a Christian. To have a wife like Jen, thave $52 M and feel wealthy and especially to be blessed to havebeen chosen by God lead us and not elected by the rabble. “How good is Australia where Miracles happen”

Misandry, Racism against Whites, Non-believers, Bludgers and a host of other sinners trying to the Cancel Culture that constitute 90% of Australians but “The Elect” rule.

Senior Liberals have defended the Prime Minister’s comment that he was “blessed” to have children who did not have disabilities after a backlash. Labor’s finance spokeswoman Katy Gallagher said the comment was insensitive and hurtful to parents and children with a disability.