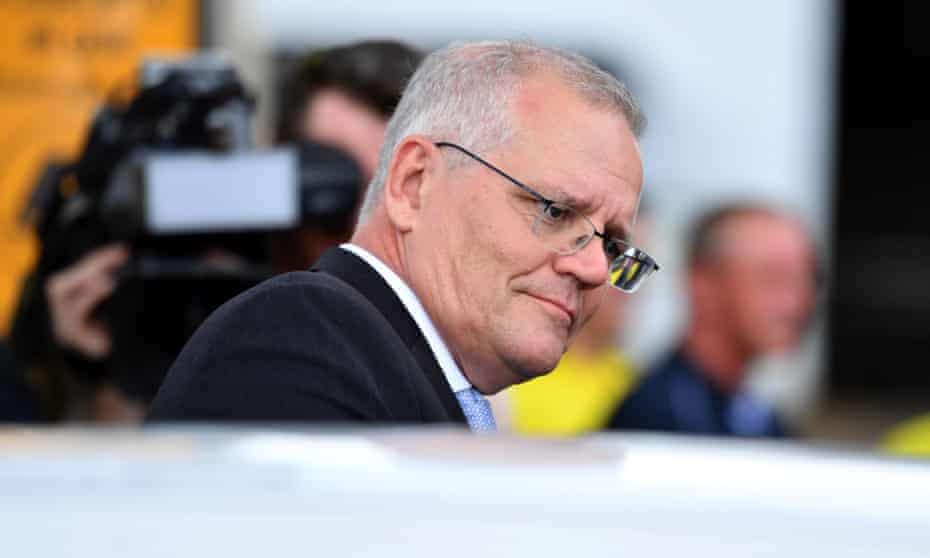 This Captain pick’s and narrows the once Broad and Liberal Church, the pride of John Howard, for a much narrower one. One filled with evangilists, bigots, and hate dividing Christians for the votes of a few extremist cults like QAnon. They are happily trampling on the lives of some trans-children’s hope.

“I don’t share Matt’s view. I share Tony Abott’s view,” Morrison said. “I’m not joining that pile on. Others may wish to, who fundamentally are seeking for her [Deves] not to be there. I suspect because they don’t like some of the things she’s talking about when it comes to women and girls and sport.”