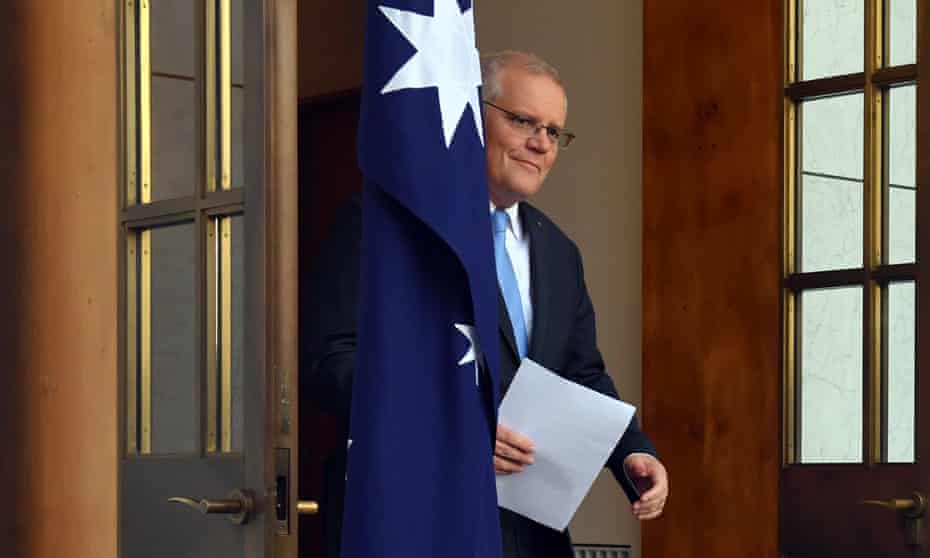 Isn’t integrity what underpins all governments and elections?

The Liberal leader Scott Morrison’s comments this week ramp this up as a key question for the 2022 federal poll. He promised before the last election to introduce an integrity commission and he has not done that. Now he is trying to blame Labor for the broken election promise. Integrity underpins every other promise made – by everyone vying for government.

Source: Scott Morrison refuses to budge on a federal Icac. But the dam of reality will have to burst | AJ Brown | The Guardian