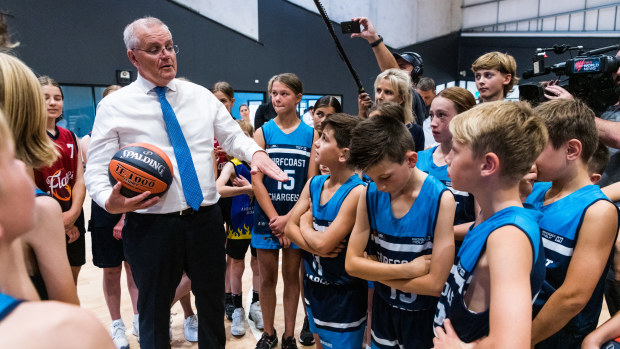 If you think being on the campaign trail with Prime Minister Scott Morrison means meeting real voters, think again. Mr Morrison has sewn safety harnesses, thrown basketballs and inspected native timber. But he has so far mostly avoided the activity you would think took precedence in a re-election campaign: meeting voters.

Source: Election 2022: What it’s like to be among Scott Morrison’s media pack