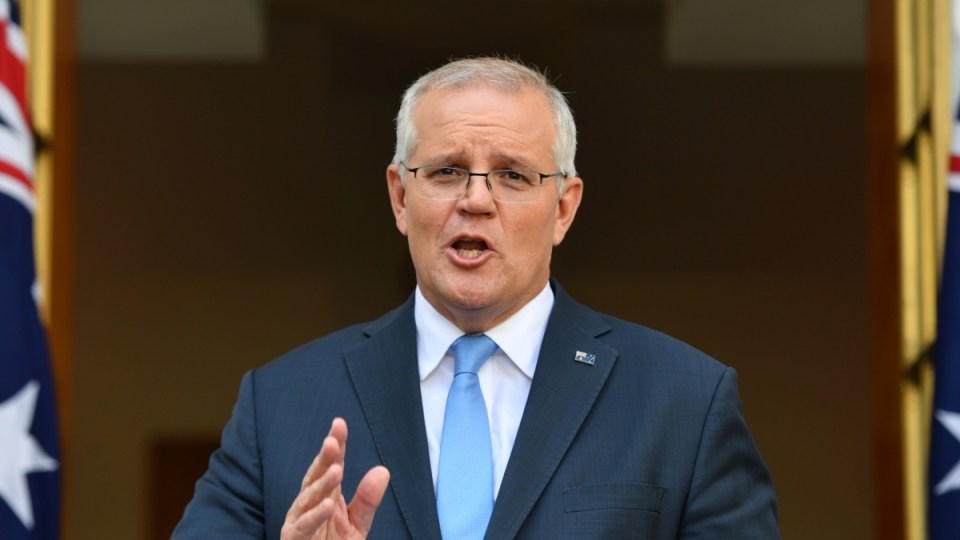 ‘I don’t hold the hose’ ‘The election isn’t about me it’s about you’ Morrison with the team of Murdoch, Costello, and Stokes is doing what he did to Towke to get preselected. It’s what he did to Abbott, to Turnbull and to Julie Bishop sending out poisoned messages but drawing attention away from himself and creating smokescreens and Non-Disclosure Agreements about these past performances. That’s all that he’s ever done. Nobody ever said he wasn’t deceptive clever or a scumbag. He just isn’t a leader and the tiger never changed his spots or his message “It isn’t my fault it’s his, hers, theirs or yours”

Morrison had a more urgent task. He had to somehow distance himself from his government to give it a better chance of holding on to power. Almost in his first breath at his news conference Morrison said his government “is not perfect” and had never claimed to be. He went on to say they had “been upfront and you may see some flaws”. Clearly, he was talking about himself. The principal flaw, of course, is far from being upfront – this Prime Minister is a past master at obfuscation, blame shifting and coming late responding to crises. This goes a long way toward explaining why the approval of his performance in the latest Newspoll continues to be deep in negative territory. In a piece of curious framing, Morrison says others will seek to make the election about him, but “it’s actually about the people who are watching this right now. It’s about them”. Work that out.