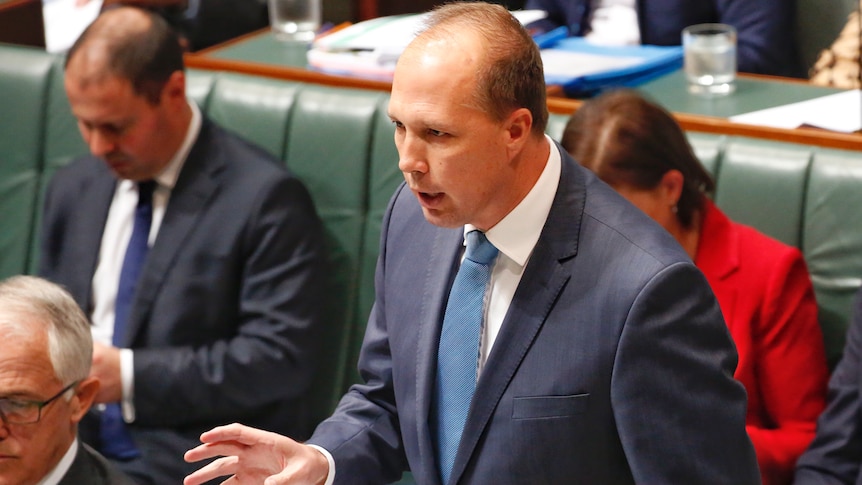 Mr Dutton last week stated that former prime minister Malcolm Fraser “did make mistakes in bringing some people in” as part of his immigration policies in the 1970s.

When pressed on those comments during Question Time on Monday, Mr Dutton singled out people of Lebanese-Muslim background.