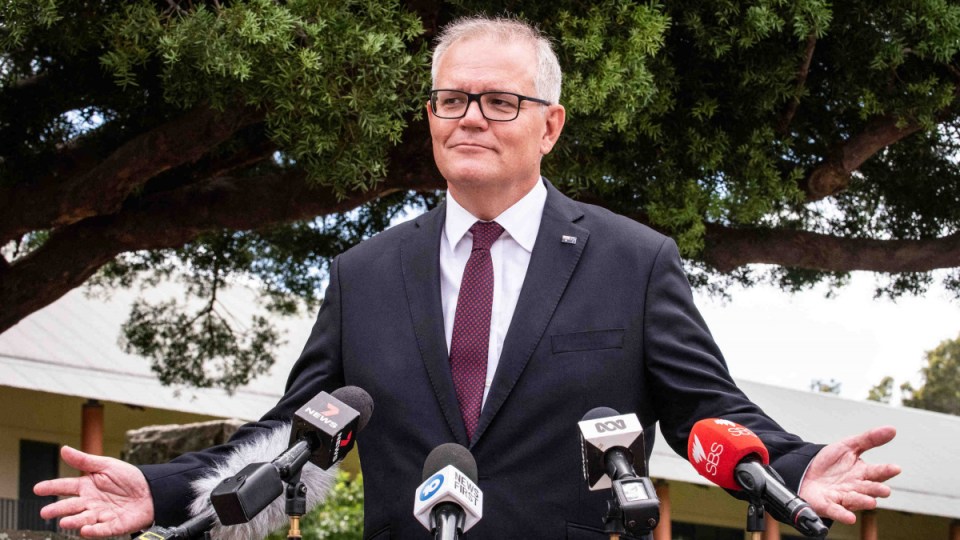 But consecutive leaks showing senior figures in his government view untrustworthiness as one of Scott Morrison’s most salient personality traits is going to cement the Prime Minister’s credibility problem. Deputy Prime Minister and Nationals leader Barnaby Joyce was forced to apologise on Saturday for a text he sent less than a year ago, while on the backbench, saying Mr Morrison “earnestly rearranges the truth to a lie”.

Source: Barnaby Joyce not the first to call Scott Morrison a liar