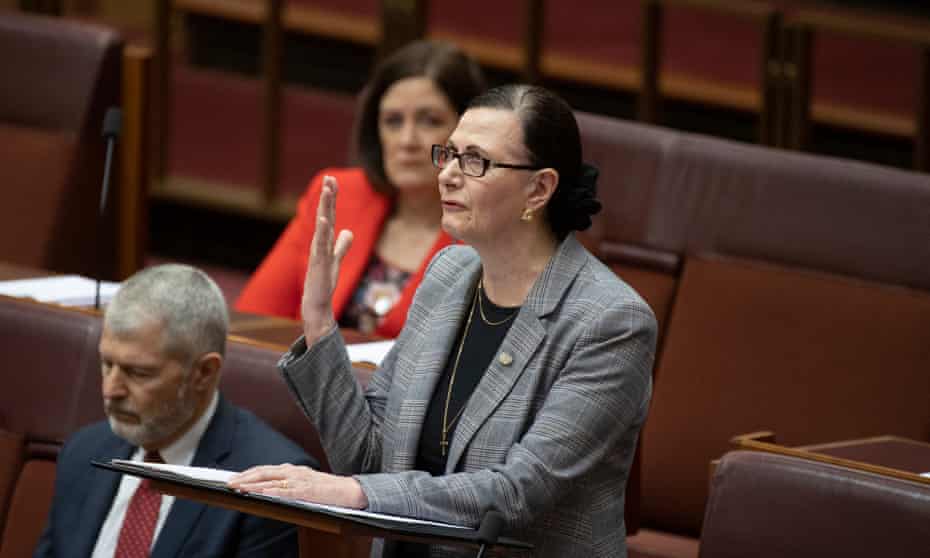 We now start to realize why Morrison’s media were so desperate to have Kitching on the front pages for so long and fingers pointing at Albanese. Morrison’s dirt brigade knew what was in store for him.

Senator, who has been relegated to an unwinnable spot on the Liberal party’s NSW upper house ticket, says in parliament ‘the fish stinks from the head’

Source: Scott Morrison labelled an ‘autocrat and bully who has no moral compass’ by Liberal senator Concetta Fierravanti-Wells | Liberal party | The Guardian