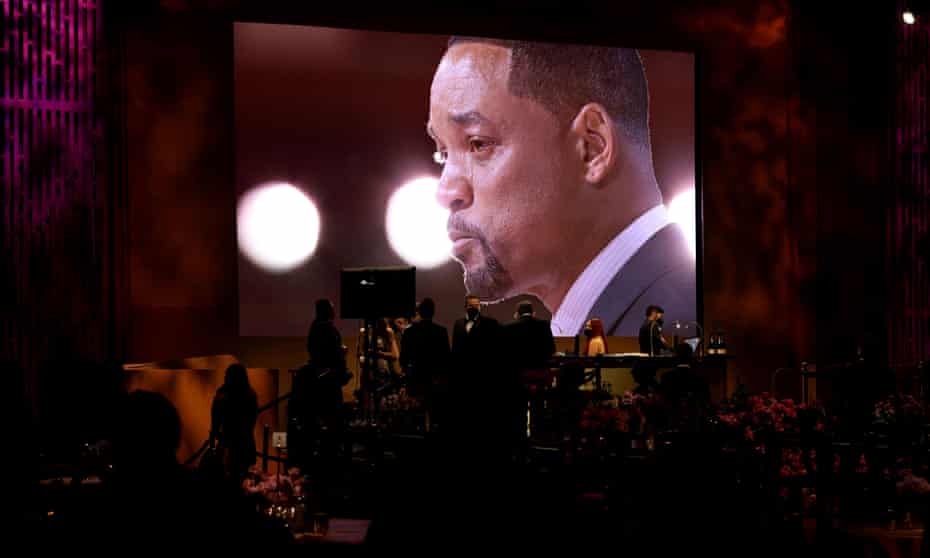 Will Smith Apologises but will that be the end of it?

I’m sad that, at the pinnacle of his career, Smith has trashed his own reputation. I’m sadder still that, in their own moment of glory, he chose to taint the Williams family too.

Source: Will Smith went low by slapping Chris Rock. In his attempt to justify it, he went even lower | Joseph Harker | The Guardian

Source: Will Smith Apologizes Publicly To Chris Rock For Oscars Slap: ‘I Was Out Of Line’ | HuffPost Entertainment

“Violence in all of its forms is poisonous and destructive. My behavior at last night’s Academy Awards was unacceptable and inexcusable. Jokes at my expense are a part of the job, but a joke about Jada’s medical condition was too much for me to bear and I reacted emotionally,” he wrote in an Instagram statement.

“I would like to publicly apologize to you, Chris. I was out of line and I was wrong. I am embarrassed and my actions were not indicative of the man I want to be. There is no place for violence in a world of love and kindness.”