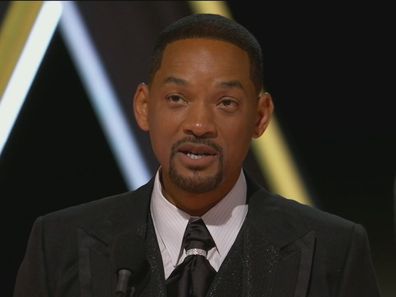 A comedian’s poor joke isn’t the issue here. Neither is the personal offense taken by Smith. But violence is and should not be condoned under any circumstance let alone at an award ceremony. Will Smith should have been told to leave. The Academy was not only tarnished by Smith but by its own inaction.

Will Smith instantly went from hero to the worst imaginable role model for American kids watching the Awards on the night. Rock on the other hand gained people’s support and respect for the coolness of his reactions under the circumstance.

It was assault, plain and simple. Smith should have been ejected from the auditorium. Smith played Richard Williams in the movie King Richard, the story of the father/coach of Venus and Serena Williams. He was the favourite to win Best Actor and, yes, he won. So, in one night he was a winner and a loser. A hero and a zero.