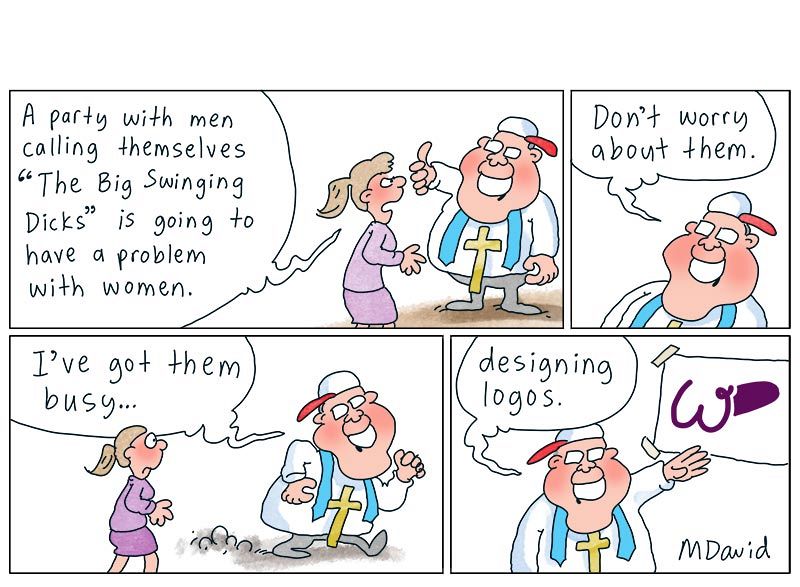 WOULD THE REAL GUTLESS LEADER PLEASE STAND? Should the man who was, in fact, too gutless to face the victims of the flood catastrophe, who are still living in apocalyptic conditions, be pointing an appendage of any kind at others? As mentioned, the approach of using its own weaknesses to undermine the strengths of its opponents is an oft-employed and historically successful political tactic by the Coalition, dating back to the Howard era. In this way, any suggestion of a crack in the “enemy’s” armour, in this case, suggestions of Labor Party bullying, is amplified to such a degree that the spotlight moves away from bigger concerns, providing fodder for the willing media and creating a false sense of equivalency. Let’s not fall for it again.