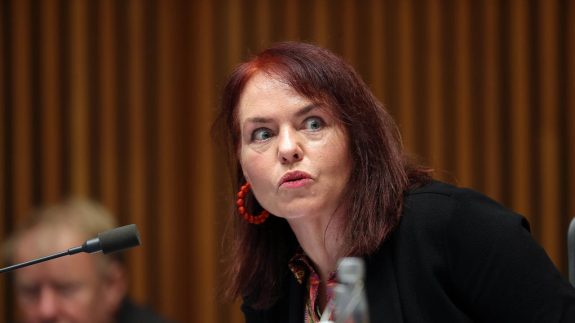 This week I witnessed the worst character traits of human behavior play out on my television screen as a Prime Minister in dire straits regarding his, and his party’s, popularity tried to weaponize a death for political gain, assisted by some elements of a partisan media which commenced with an article written by Shari Markson and published in The Australian on Wednesday, 16 March 2022. To my knowledge, Ms. Markson has never written a positive word about the ALP, and of course, the Murdochracy which owns The Australian has pinned its political colors to the mast supporting the Liberal Party since about 2009. To say the article and Mr. Morrison’s behavior was vile and distasteful is an understatement. Some of you may be feeling inclined to say, “Michael, you’re an ALP member”, which I am, and I am proud of it, but hear me out as this is an important statement I make for the future of our entire democracy, including for the Liberal Party.