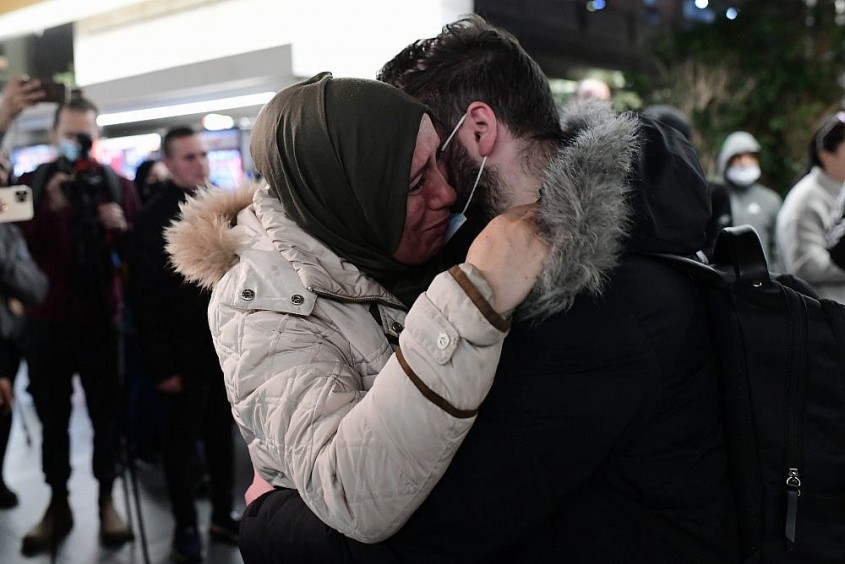 The exodus out of Ukraine since Russia began its invasion has provoked questions about discrimination between the uprooted. Last week, social media was awash with claims that white Ukrainian refugees at the border with Poland were given preferential treatment compared to other groups, including people from many Middle Eastern and African nations who were living or studying in the country. While initially denied, Flippo Grandi, the UN High Commissioner for Refugees, has since confirmed the allegations.

Source: Who is protecting the Palestinians fleeing Ukraine?