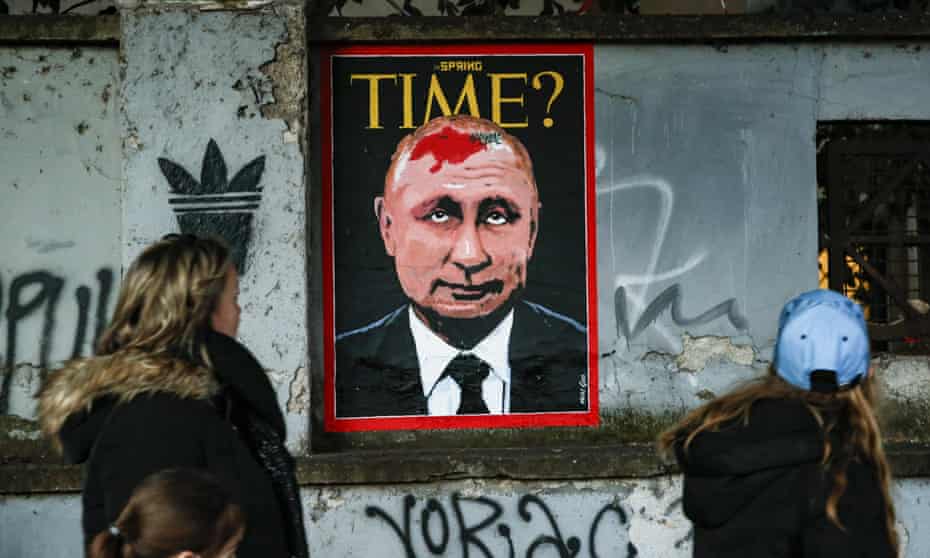 Who’s to blame? Us. Russians. And we’ll now have to bear this guilt until Putin’s regime collapses. For it surely will collapse and the attack on a free Ukraine is the beginning of the end. Putinism is doomed because it’s an enemy of freedom and an enemy of democracy. People have finally understood this today. He attacked a free and democratic country precisely because it is a free and democratic country. But he’s the one who’s doomed because the world of freedom and democracy is far bigger than his dark and gloomy lair. Doomed because what he wants is a new Middle Ages, corruption, lies, and trampling on human freedoms. Because he is the past. And we must do everything in our power to make this monster remain there – in the past – for all time, together with his Pyramid of Power.