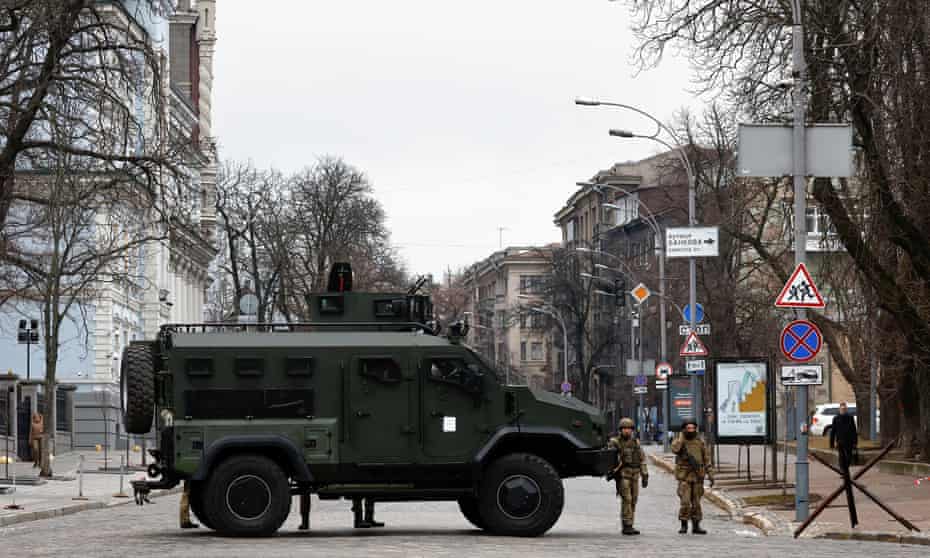 8. What is Putin really after? Not just keeping Ukraine out of Nato, because Nato itself isn’t Putin’s biggest worry. After all, Hungary and Poland are Nato members but are governed in ways that resemble Russia more than western democracies. Putin’s real fear is liberal democracy, which poses a direct threat to authoritarian “strongmen” like him (just as it did to Donald Trump). Putin wants to keep liberal democracy far away from Russia. Putin’s means of keeping western liberal democracy at bay isn’t just to invade Ukraine, of course. It’s also to stoke division inside the west by fueling racist nationalism in western Europe and the United States. In this, Trump and Trumpism continue to be Putin’s most important ally.