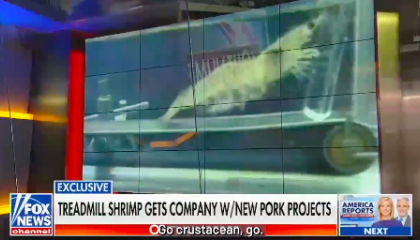 Fake Product allowed for Sale in America called the “News”

When Chris Wallace abruptly announced that he was leaving Fox News after 18 years, it was the final nail in the coffin for “fact-based reporting” at the network. The purpose of Fox’s “straight news” division was ostensibly separate from the opinion side of the network – where Fox’s most popular content comes from commentators like Tucker Carlson, Laura Ingraham, and Sean Hannity. The illusion of “straight news” at Fox disappeared as personalities like Bret Baier, Martha MacCallum, Harris Faulkner, and Bill Hemmer spent 2021 spreading conspiracy theories, promoting misinformation, and minimizing the seriousness of COVID-19 while undermining vaccines.