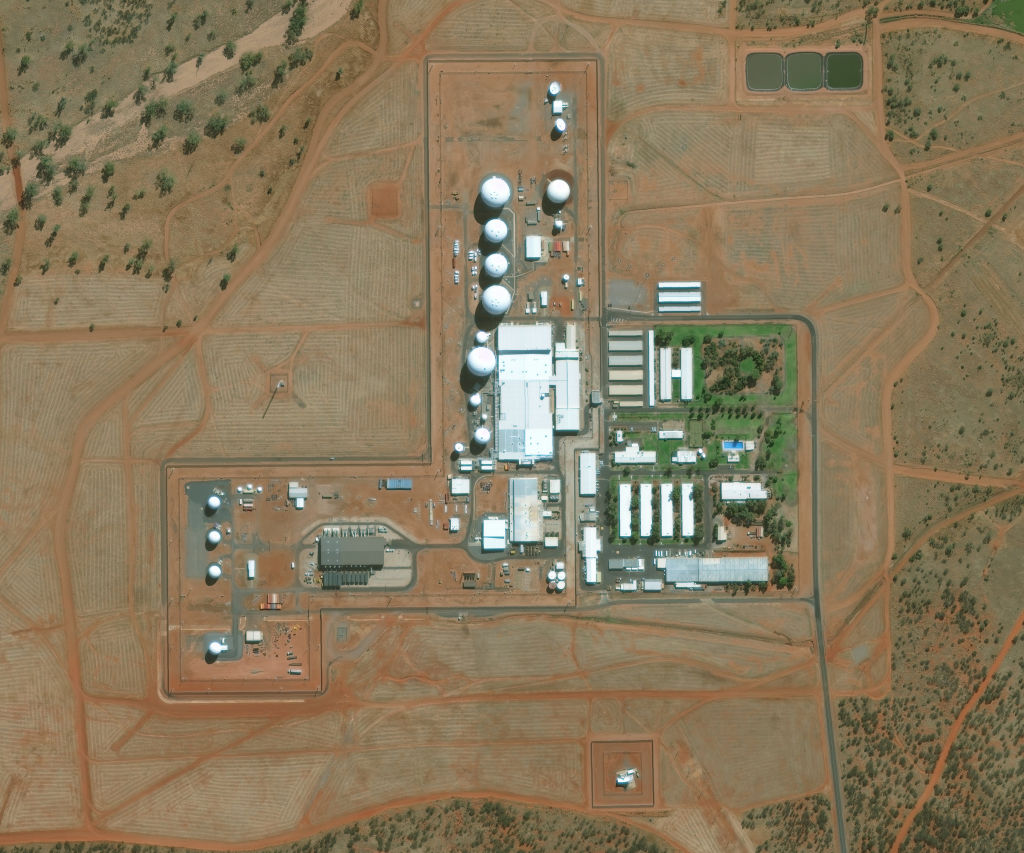 The LNP has used war as a weapon to maintain it’s political power domestically. Used it ‘against’ Australia not ‘for’ us. Korea, Russia, Vietnam, Afghanistan, Iraq and Syria have been tools of fear to promote and retain power. The same can’t be said of the ALP who in most instances withdrew us from these conflicts. Should we be surprised at the degree to which we have attached ourselves increasingly to the American hip. Our domestic politics, our culture, every aspect of our post WW2 lives has the star spangled banner imprinted on it. Close examination shows it to be no accident much of the planet has been its pawns. They have 150 bases outside their borders.

Currently history has been a domestic struggle between Democracy and Autocracy between the Australian Labor Party and those that have always believed they were born to rule the LNP. Any true Liberal views in the LNP gone and swung Right. To attempt to mainframe our history in any other terms blurs the underlying reality. The Morrison government is certainly not a reflection of any Democratic progress being fine tuned or even imagined.

Paranoia about Chinese influence in Australia is on the rise — and the Australian ruling class is stoking tensions between China and the United States. For the sake of world peace and prosperity, they have to be stopped.

Source: Australia Is Lobbying for a New Cold War Between China and America